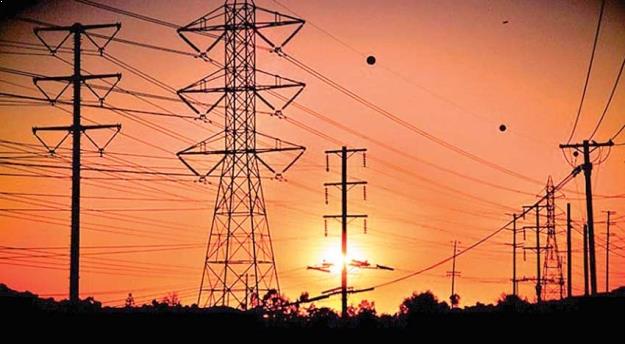 The Goa government has decided to upgrade the electricity transmission and distribution network across the coastal state at a cost of Rs 1,000 crore, a senior official said on Monday.

An administrative approval has been already granted for the works and the tendering process will start once the model code of conduct enforced for the Lok Sabha elections is withdrawn, the official from the power department told.

“The work for transforming, upgrading and strengthening the power infrastructure, costing around Rs 1,000 crore, will be completed within two years,” he said.

The aim is to bring down the power transmission and distribution losses from the current 18 per cent to about five to seven per cent, he said.

Some of the power lines in the state were installed nearly 30 years ago and require urgent repairs, he said.

The state, which does not have its own power generating plant, depends on the western and southern grids for the supply, which reaches around 550 to 575 Mega Watts during peak hours.

The power department has prepared a detail project for upgrading the infrastructure and the administrative approval for it has been received, the official said.

“The upgradation work will include replacement of old power conductors, transformers, and laying new underground and overhead cables and poles. We want to ensure that people of Goa get an uninterrupted power supply,” he said.