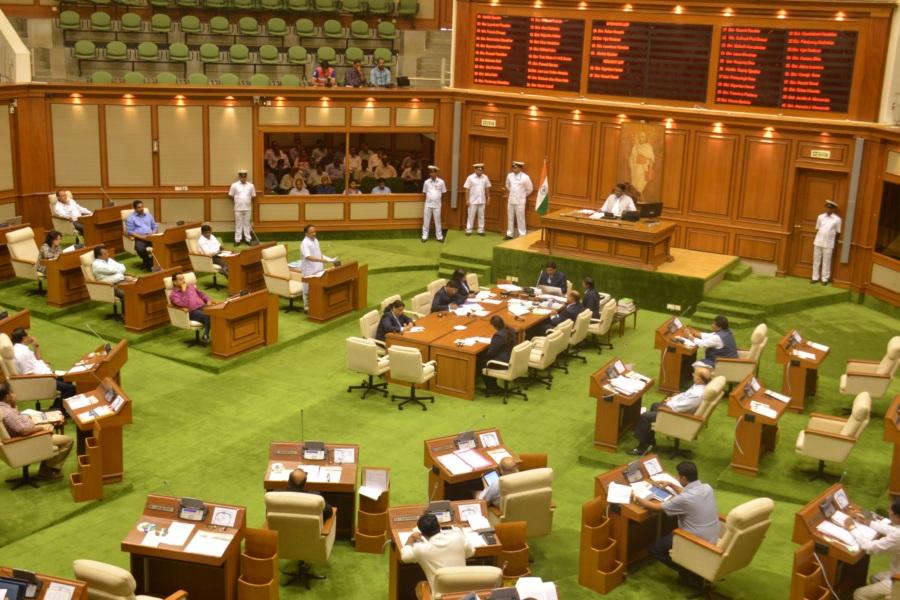 Porvorim: Goa government on Thursday told the House that they will review the controversial Traffic Sentinel scheme, which was introduced to bring in discipline on the road, but has evoked angry reaction from the people.

Under the scheme, any common man can enroll himself as Traffic Sentinel and then send the pictures of Traffic violations to the Police Department. The Traffic Sentinels are paid remuneration by the government depending on the number of violations clicked by them on their cameras.

The MLAs cutting across the political line opposed the scheme during the discussion on the floor of the House on Thursday. Except for ministers like Vijai Sardesai (Goa Forward Party), Sudin Dhavalikar (MGP) and Nilesh Cabral (BJP), majority of the MLAs opposed the scheme.

Dhavalikar, who is holding Transport portfolio, said that the government will review the scheme as demanded by the members.

In his address, Dhavalikar supporting the scheme said that it was introduced as police enforcement had failed to bring in traffic discipline on the roads.

State Town and Country Planning Minister Vijai Sardesai told the House that the scheme helps to bring down the traffic violations.

He said that installations like CCTV on the road to track down the violations will also serve the purpose similar to that of Traffic Sentinel.

Raising objection, Deputy Speaker Michael Lobo (BJP) claimed that many of the people under the guise of Traffic Sentinel were clicking pictures of the girls in the beach villages.

He said that the same pictures are traded to the Tourists with the claims that these girls are available for prostitution.

Lobo said that the scheme intrudes into the privacy of the individuals which is guaranteed under Indian Constitution.

Previous articleManohar Parrikar to fly to AIIMS, Delhi for regular check up today
Next article Government for legislative cure of mining crisis: Parrikar