Girish should not take my father as his shield: Vishwajit 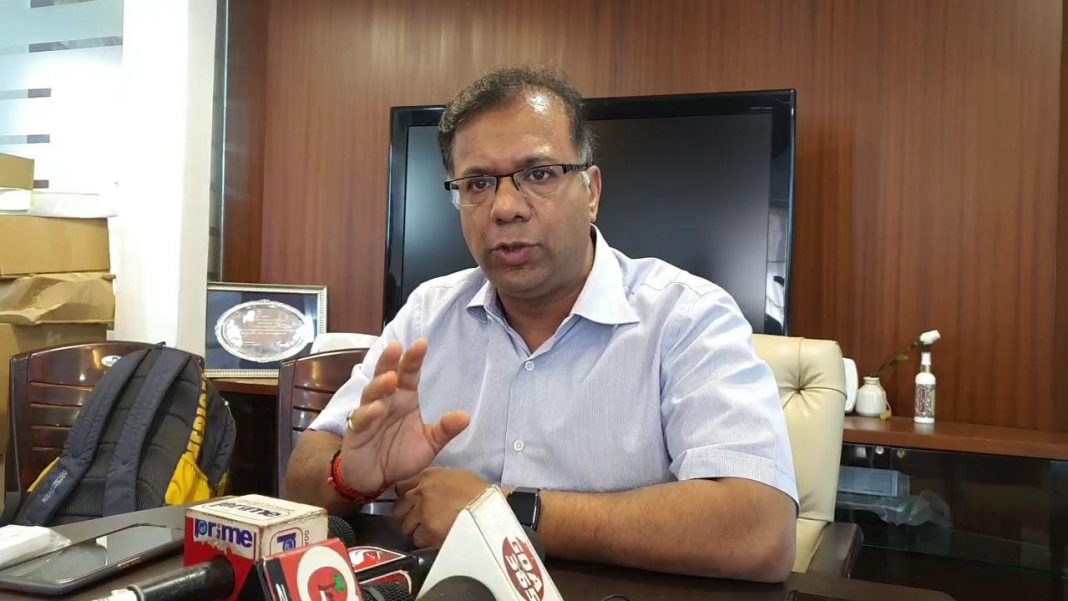 Junior Rane was reacting to the press conference by Chodankar wherein he had criticized the Health Minister while applauding his father for his achievement.

“My father is at a different stature and he has achieved for Goa. Girish Chodankar should not use him as a shield. He can attack me on whatever forum that he wants,” Rane said.

“I have not risen doing chamchegiri of Rahul Gandhi and Sonia Gandhi,” he taunted Chodankar.