Former employee arrested for burglary at the shop in Margao 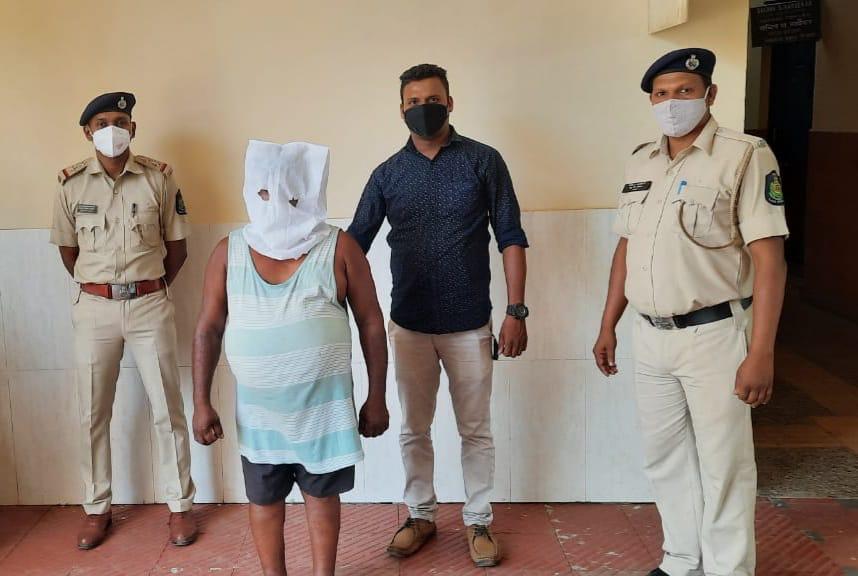 Margao: He tried to take revenge on his former employee by stealing expensive items from his shop, but got caught by Margao police.

Accordingly, under the guidance of PI Margao Town P.S. Sachin S. Narvekar, PSI Vishwajit Dhavalikar of Margao Town PS registered FIR and took up the investigation in the case.

During the course of investigation, the Compaq Laptop W/Rs. 35,000/- was recovered at the instance of the accused Manuel Costa which was hidden in the garage of the house of accused person.

The motive of the case being “The accused Manual Costa” was removed from work by the complainant.”