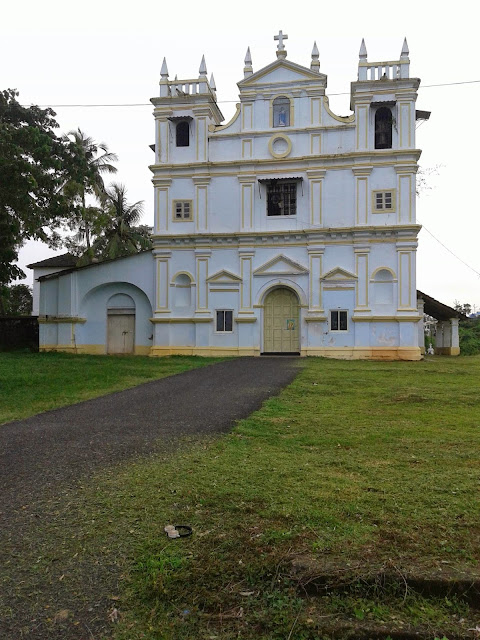 Curca: Subsequent to the Town and Country Planning Board revoking technical clearance to 2 projects on hill slopes threatening the existing 350 year church at Curca in its last meeting held on 10th July 2019 chaired by then TCP Minister Vijai Sardesai, questions are being raised whether a back door entry to these 2 projects is now being planned citing change in guard at the helm of affairs in the TCP department. The then Dy. Chief Minister had heeded to the demands of the panchayat and locals and had got the Board headed by him to issue a show cause notice to the project proponent, whose reply was rejected as not satisfactory and dismissed in the last meeting chaired by Sardesai on 10th July; subsequently Sardesai and the Goa Forward Party were ejected from the government 3 days later and decisions taken by the board headed by him were kept in limbo. 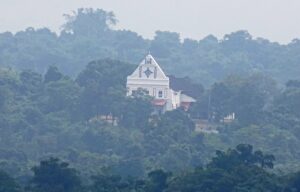 It may be recalled that Sardesai had conducted an inspection with panchayat officials, local MLA, department officials and locals on 8th August 2017 and had reached a conclusion that the permissions issued by the earlier dispensation should be reviewed to save the 350 year old Our Lady of Rosary Church at Curca, Bambolim.

The inspection was followed by a protracted legal battle which culminated in the project proponent’s contention being rejected on 10th July 2019 by the TCP Board. Since then not much is heard of the issue and locals fear that attempts are being made to revive the project through the back door.