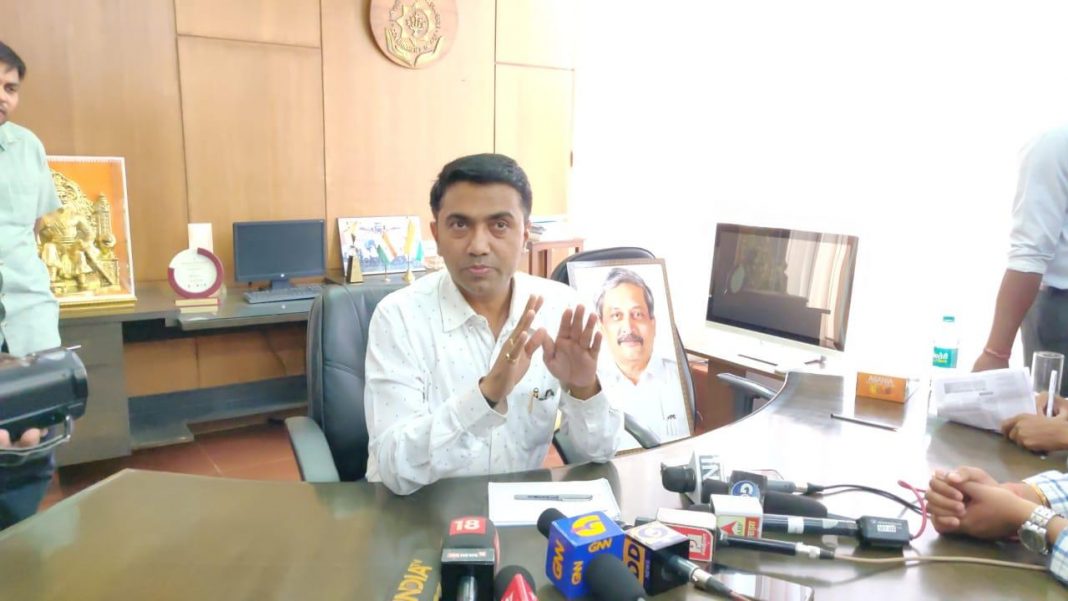 Porvorim: Chief Minister’s office on Saturday reported to the Twitter and Facebook about several fake accounts being created in the name of Pramod Sawant, who was sworn-in as head of the State, last week.

“Since the time Chief Minister Pramod Sawant took over, there are several fake IDs in his name had started surfacing online on Twitter and Facebook. We have taken cognizance of it and reported about it to both the organizations,” sources from Chief Minister’s Office said.