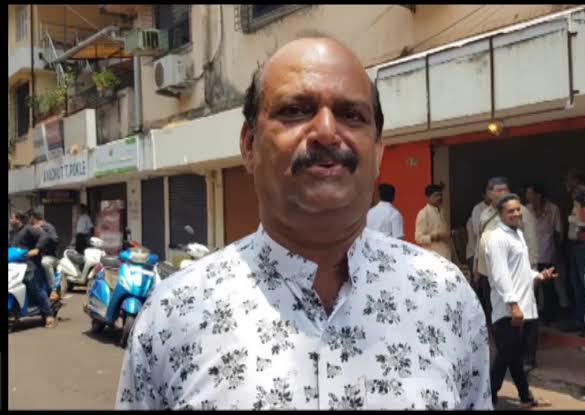 Mapusa : The Mhapshekarancho Ekvott  has announced thier candidates for Mapusa Municipality elections. In a recent press briefing which was chaired by Sudhir Kandolkar and Pradeep Sawant announced that they would be giving equal representation to men and women in 16 wards.
Mhapshekarancho Ekvott complained that Mapusa had a lack of basic infrastructure ” there is no public library and bus stand needs to be developed too” said Pradeep Sawant.
The Panel has promised that if they are elected they would bring order in Mapusa by making sure that locals get  24 hr water supply, regular cleaning of wells, and building a joggers’ park. ” Mapusa market which was  built during portuguese time needs to be improved along with addition of proper parking space” said Sudhir Kandolkar. He also informed that all the candidates fielded by Mhapshekarancho Ekvott are well educated.
- Advertisement -

Previous articleThe opposition is united with BJP, we won’t have any alliance: Sisodia
Next articleI urge all citizens of Goa to join hands with AAP, to support honest leadership and bring progress in Goa: Manish Sisodia