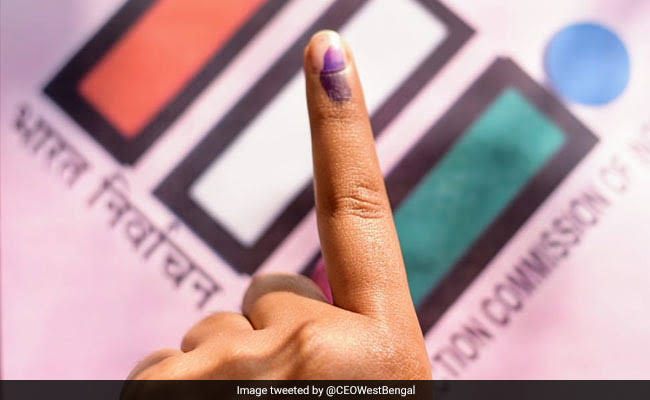 Panaji:  Goa Chief Electoral Officer has sought report from both the district returning officers and Director General of Police in connection with the violations reported during ballot paper voting for State Legislative Assembly Election.

Chief Electoral Officer Kunal told PTI that North and South Goa District Returning Officers and the DGP on Monday has been asked to submit report within three days about the alleged violations reported during ballot paper voting for service voters.

The election for all the 40 assembly constituencies of Goa was held on February 14.

Congress party had filed a formal complaint alleging that BJP leaders were trying to influence service voters, who would be casting their vote through ballot paper. The party had also named a Police Sub Inspector, who was allegedly asking the voters to caste their votes in his presence on behalf of the ruling party.

Kunal said that besides the complaints by political parties, they (CEO) had also noticed certain violations during the ballot paper voting.