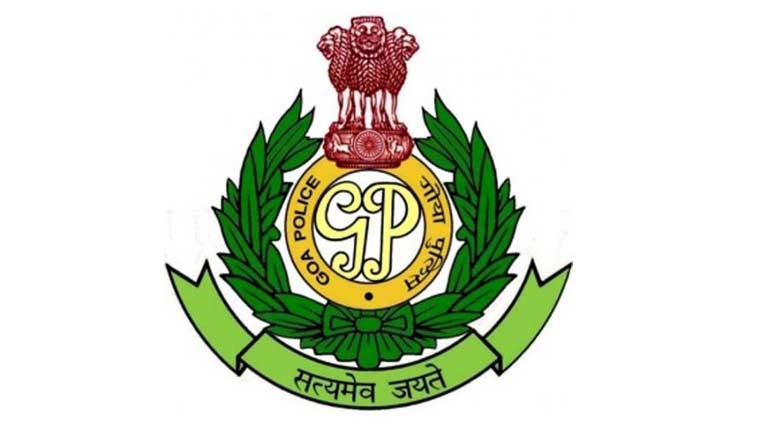 Ribander: After being named as an accused under stringent POCSO act this afternoon, Neturlim deputy Sarpanch Abhijit Desai is also booked for outraging modesty and defamation. This time by Crime Branch.
Shiv Sena Goa Vice President Rakhi Prabhudesai Naik had filed
Complaint against Desai.
He is booked under section 500 (defamation) and 509 (outraging modesty) after he allegedly posted her on Facebook.
Naik had filed complaint with crime Branch last week accusing Desai of terming her and her husband as ‘Bunty and Bubli’.
She had alleged that the term refers to fraud couple as it is synonym with the Bollywood movie in same name.
Police said that the FIR was filed as there was evidence found in her complaint.
“We will soon call the accused for questioning,” he said.
Incidently, this is second FIR against Abhijit Desai today.
This afternoon he was named as an accused along with Goa Pradesh Congress Committee President Pratima Coutinho under stringent POCSO and Juvenile Justice Act for revealing identity of minor girl from Netravalim village who was allegedly molested by a Jharkhand based  man.