COVID19: 26 passengers who travelled on Dubai flight to be quarantined, tested 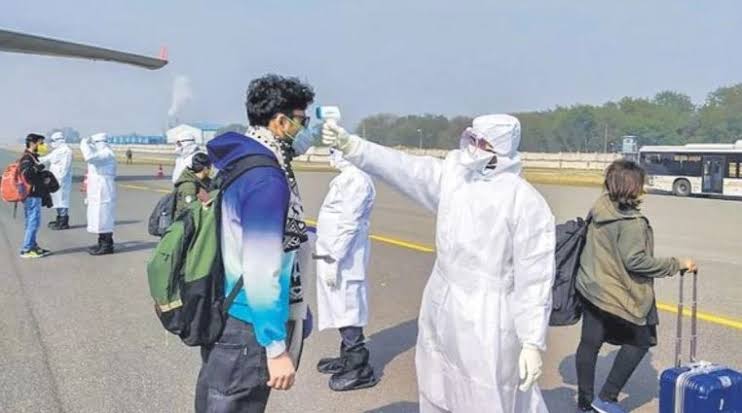 Panaji: Goa government will quaratine a lot of 26 passengers who had travelled in a Dubai-Goa-Bengaluru flight on March 09, after one of the co-passenger was found tested positive in Bengaluru.

The eleventh patient who tested positive for Covid19 on Tuesday in Karnataka is a 67-year-old female, a residence of Bengaluru who returned from Dubai via Goa on March 9.

State Health Minister Vishwajit Rane told reporters that the state government have received details of the address from the airlines of all the 26 passengers who had got down in Goa.

“Government is contacting them all and they would be kept in isolation facility. The test will be conducted on each of them, and those who are found with symptoms will have to undergo 14 days quarantine as per the union ministry’s guidelines,” he said.

Rane said that he has also moved note to the government that tourists from neighbouring states should be banned from coming in, at least for a month or two.

“People from Maharashtra and Karnataka are arriving on the beaches of Goa. This can be another disastrous situation for the state,” he said.

“We can allow the essential supplies from these states to continue by putting up entry points. I have put up file to the chief minister for his decision,” he said.