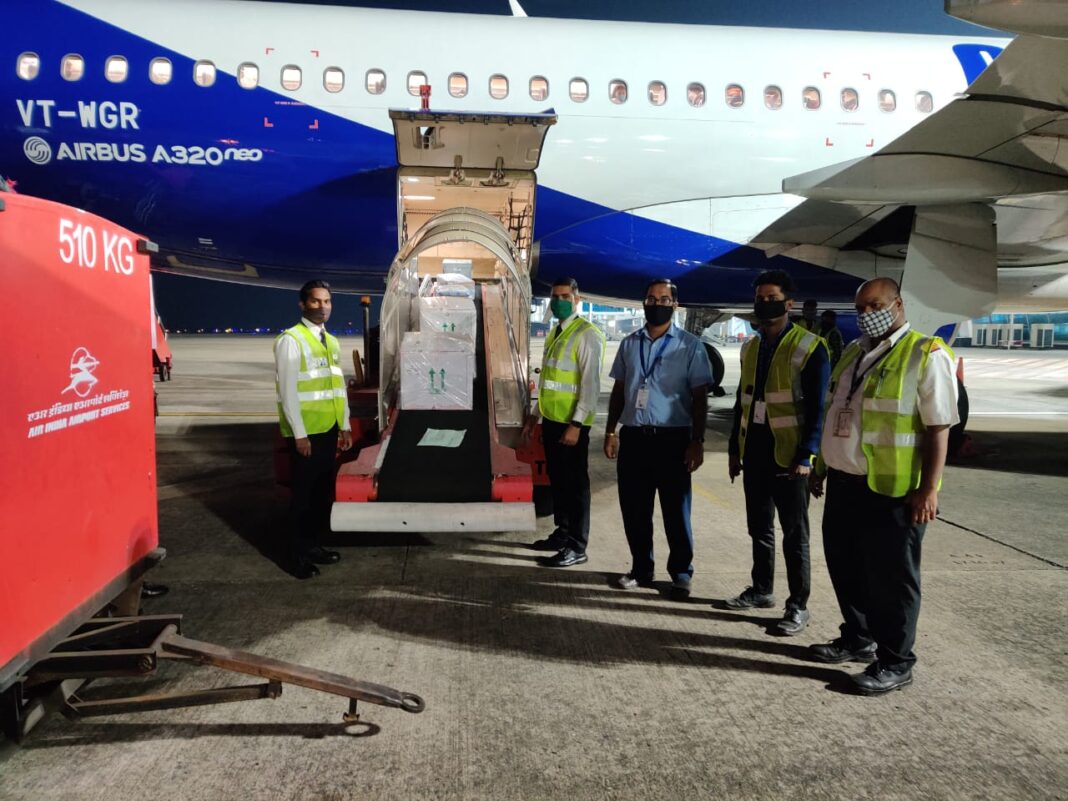 “The boxes were brought in the state in a flight from Mumbai,” he said adding that they are supplied by Pune-based Serum Institute of India.

Goa Airport tweeted on Wednesday morning “The first lot of COVID19 vaccine for Goa has reached today early morning at 6.22 hrs. The two boxes received were expeditiously cleared and handed over to Health Services officials.”

Goa has geared up to take up immunization program from January 16 onwards, another senior DHS official said adding that 18,000-odd Healthworkers in the state will be covered during the initial stage.

State government has identified eight different hospitals including three from private sector, where these doses would be administered.