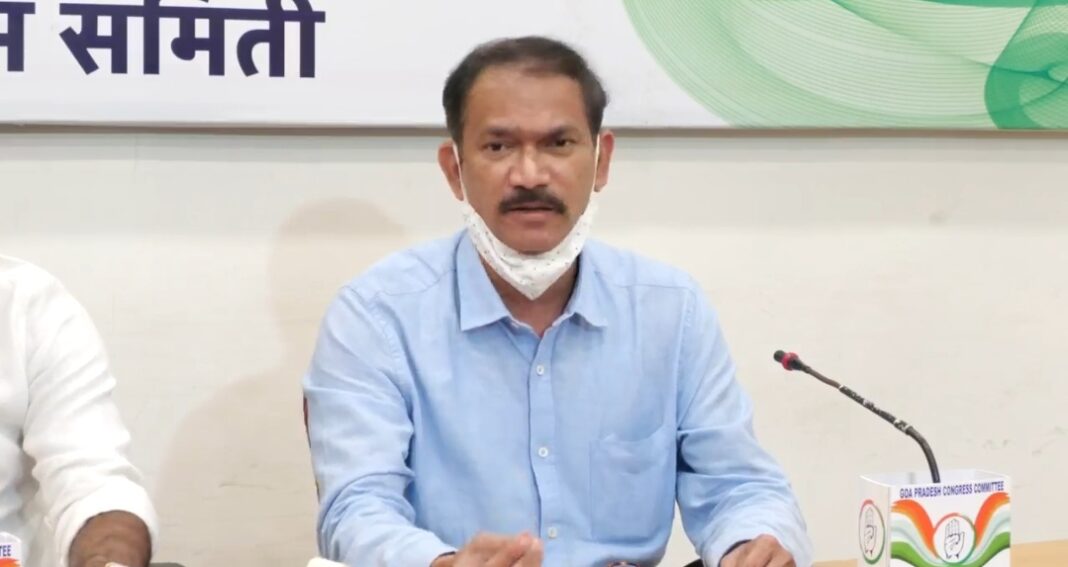 It may be recalled that ten days ago Chodankar had alleged that Mandrem BJP MLA Dayanand Sopte had imposed ‘Sopte Tax’ on anyone doing business in the coastal constituency. “Sopte is more busy in collecting these taxes from the businessmen than concentrating on development. People will teach him a lesson this time for betraying and for indulging in corruption.” Chodankar had then said.

Replying to question, Chodankar, who addressed press conference in Panaji on Tuesday, said that he will release phone conversation audio on Wednesday at 12.30 pm, if Sopte and his supporters fails to admit their crime of harassing people doing business in the coastal constituency.

It may be recalled that after press conference of Chodankar Mandrem BJP mandal President countered Chodankar’s claim of SOPTE TAX.