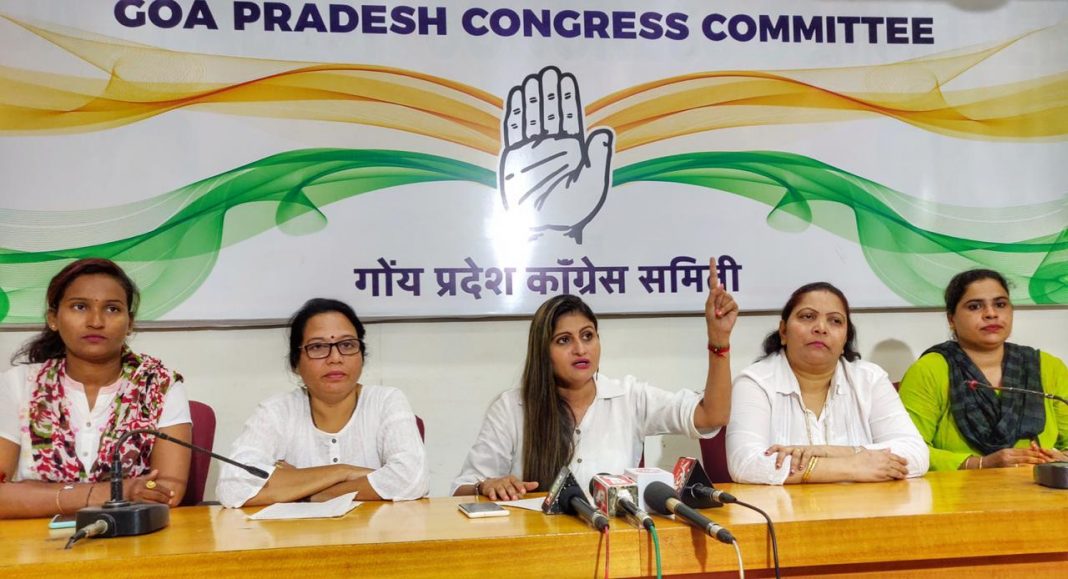 ” You must practice what you preach and hence we demand Chief Minister to hold dog meat party for his Ministers and MLAs, who consume beef,” she said.

“If not, then Chief Minister should also apologize to the minority community of Goa, who consume beef as part of their diet,” Coutinho stated.

Terming the statement of Ghosh as “insensitive” and “senseless”, Congress leader accused him of trying to create politics of hearted in the name of religion.

“Ghosh statement is an attempt to provoke Hindus against minorities. It is a move to create communal disharmony,” she alleged.

Countinho said that in a democratic country like India, it is a fundamental right of every citizen to choice its diet, what he or she should wear and the lifestyle.

Addressing a gathering in West Bengal, state BJP chief said people take pride in cleaning excreta of foreign pet dogs, but has no reverence for “our mother”. “Few intellectuals eat beef on roads, I am asking them to eat dog meat too. Their health will do fine, no matter which animal they eat, but why on roads? Eat at your home,” he had said.