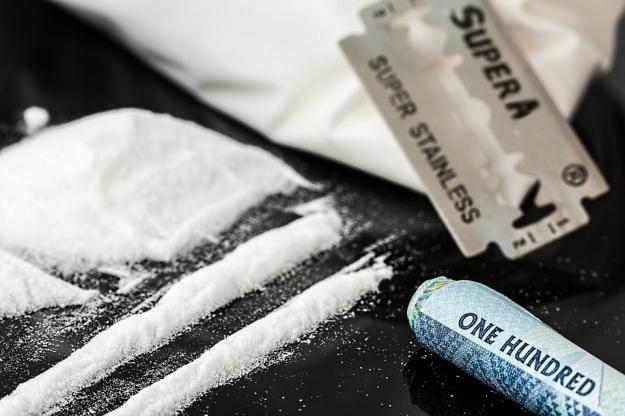 ” I congratulate Goa Police for a significant drugs seizure and an arrest in Calangute today. We remain committed to fight and eradicate this evil from our State,” he tweeted.

Calangute police arrested a Nigerian national with a drugs worth Rs three crore in Candolim.

The substances suspected to be drugs viz around 1.021 kg of Cocaine, around  2.035 kg MDMA, around 760 grams of Amphetamine, around 106 grams charas, 1.270 kg ganja and cash amount of Rs 2 lakhs which was also found at the premises.

The total value of the seized drugs is Rs 3 crores approximately.