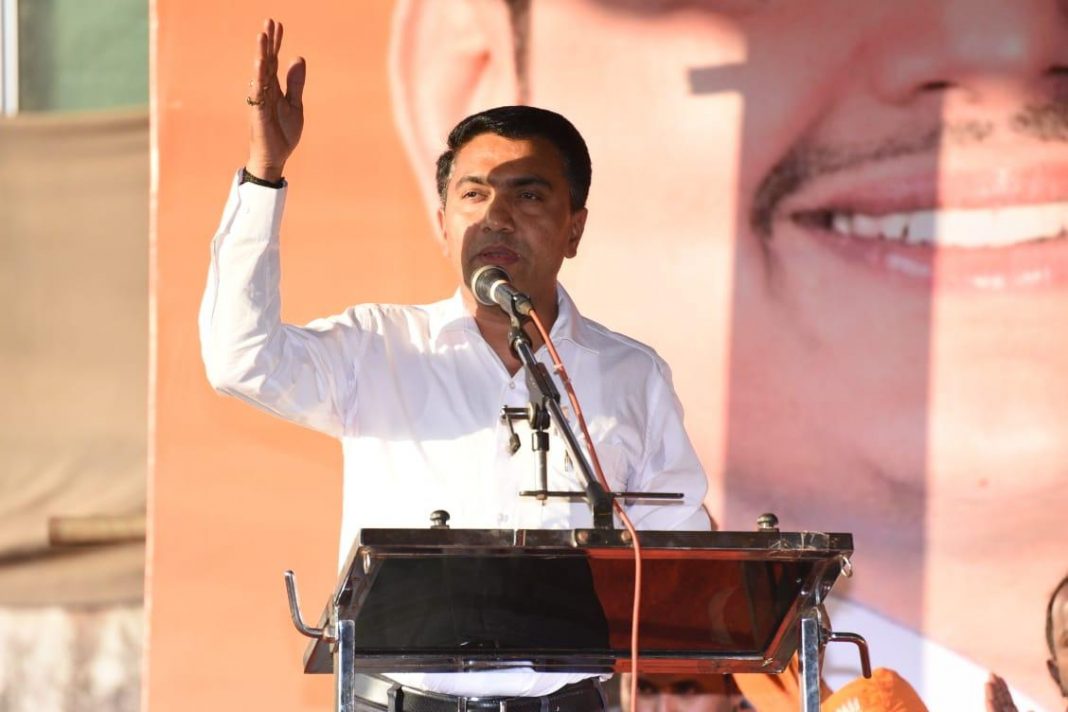 Panaji: Goa government on Tuesday said that the Casinos are an important part of the tourism profile in the State and their importance cannot be undermined.

“There are few tourists who come to Goa to play in Casinos. They (casinos) are important from tourism point of view. You cannot write them off,” Chief Minister Pramod Sawant told reporters in Panaji after attending a presentation hosted by State Tourism Department.

“We need to do whatever activities that are required to attract tourists to Goa,” he said adding that State government will promote “good tourism”.

Sawant said that government never said that they will weed out casinos from the State as they are important for the tourism sector.

The state had reported almost 20 per cent decrease in the number of foreign arrivals during the tourism season which concluded this week with the arrivals of pre-monsoon showers.

Besides beach tourism, Sawant said, the state will have to add cultural and hinterland aspect to it.

“There are so many cultural spots in Goa which can be showcased to the tourists. There are Churches and Temples which can be major tourist attractions,” he said.

Sawant also said that the forest safaris would be promoted in the wildlife sanctuaries of the state.

Goa gets around six million tourists, most of whom are domestic, who arrive here to visit the beaches and Portuguese era Churches.