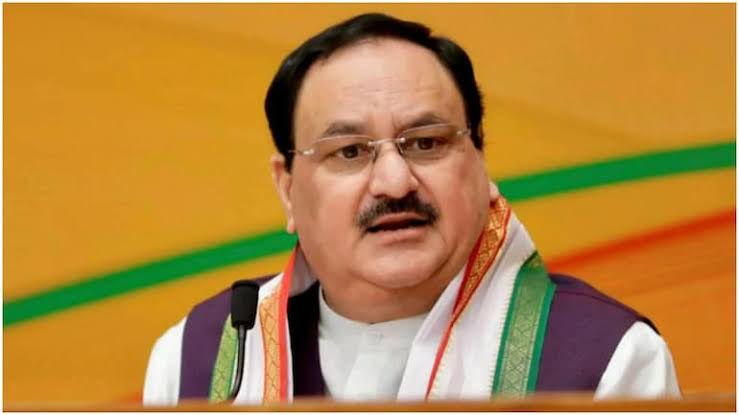 Panaji : To chalk down a definite roadmap for the 2022 assembly elections in the State, BJP National President J P Nadda will be arriving on a two-day  visit in the State during the weekend to hold wide-range discussions with the lawmakers, party’s core committee, office-bearers as well as various party units.
Nadda who was supposed to arrive in Goa last week had to
cancel his schedule due to some urgent matters in Delhi.
Sadanand Tanavde, President of State BJP. said, “Our national president J P Nadda will be on a two-day visit to  Goa on July 24and 25. He will meet and hold discussions with the ministers, MLAs and BJP’s core committee on the upcoming elections in the State,”
BJP’s national general secretary B L Santosh is  also expected to accompany the national president.The national president is also expected to hold meetings with party office bearers and various other units of the party’s organizational apparatus in the State, in order to prepare the party for the 2022 assembly elections.
The party’s national general secretary and Goa observer CT Ravi is expected to arrive in the state on Friday