BJP flag in Ponda garden, GFP taunts whether this is property grab plan 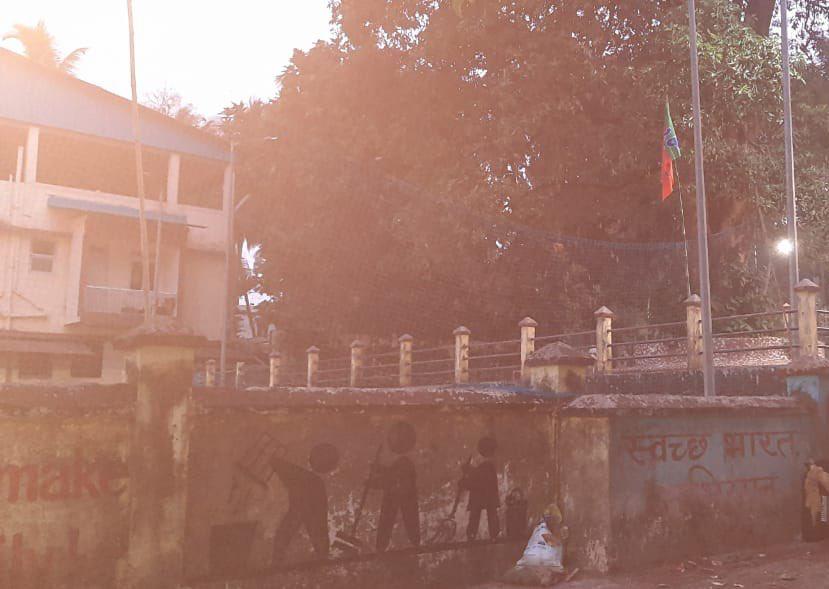 Ponda: Hoisting of BJP flag in a public garden at Ponda on the foundation day of the party has raised eyebrows.

Goa Forward Party has taunted whether the action is a plot to convert the land into plots by a BJP leader who has craze towards land and properties.

GFP Vice President Durgadas Kamat has tweeted a picture of BJP flag, hoisted in the garden at Ponda on Tuesday, which also marks the foundation day of Amit Shah-led party.

Kamat tweeted “It was said by BJP leaders that on their founding day BJP flags will be hoisted at the residence of their workers. But here we see flag has been hoisted in public garden at Ponda. Hope this land won’t be converted into plots by a BJP leader who has craze towards land/properties.”