BJP denies Margao Residency ever had Healthcare workers,  Goanewshub confirms they were living till yesterday 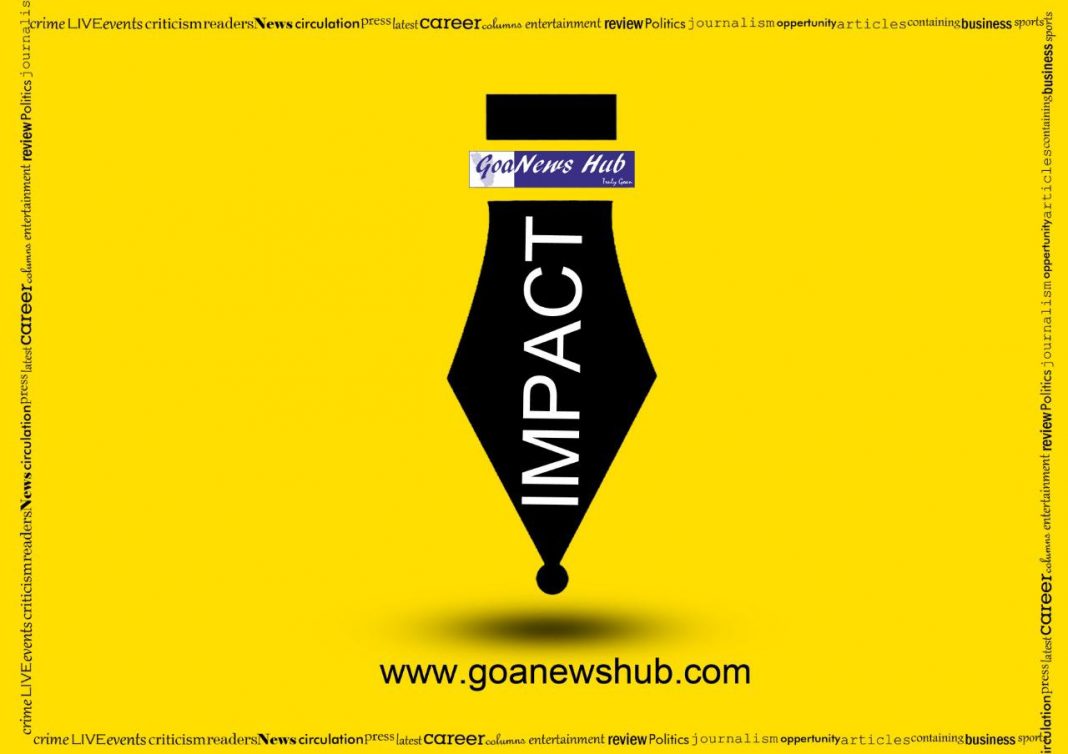 www.goanewshub.com broke the news about healthcare workers who are on covid-19 duty were stopped from living in Margao Residency, where they have been staying all this while. The order has been issued by District Collector Ajit Roy, under Disaster Management Act.

In a bid to re-ascertain the facts, our team visited Margao Residency on Wednesday at 10.30 a.m. where we were told that “Healthcare workers were living in Margao Residency.”

“We have received orders that they should not be allowed from today onwards,” the officials told.

Interestingly, Goa government has prominently put up a board outside Margao Residency at COVID CARE CENTRE.