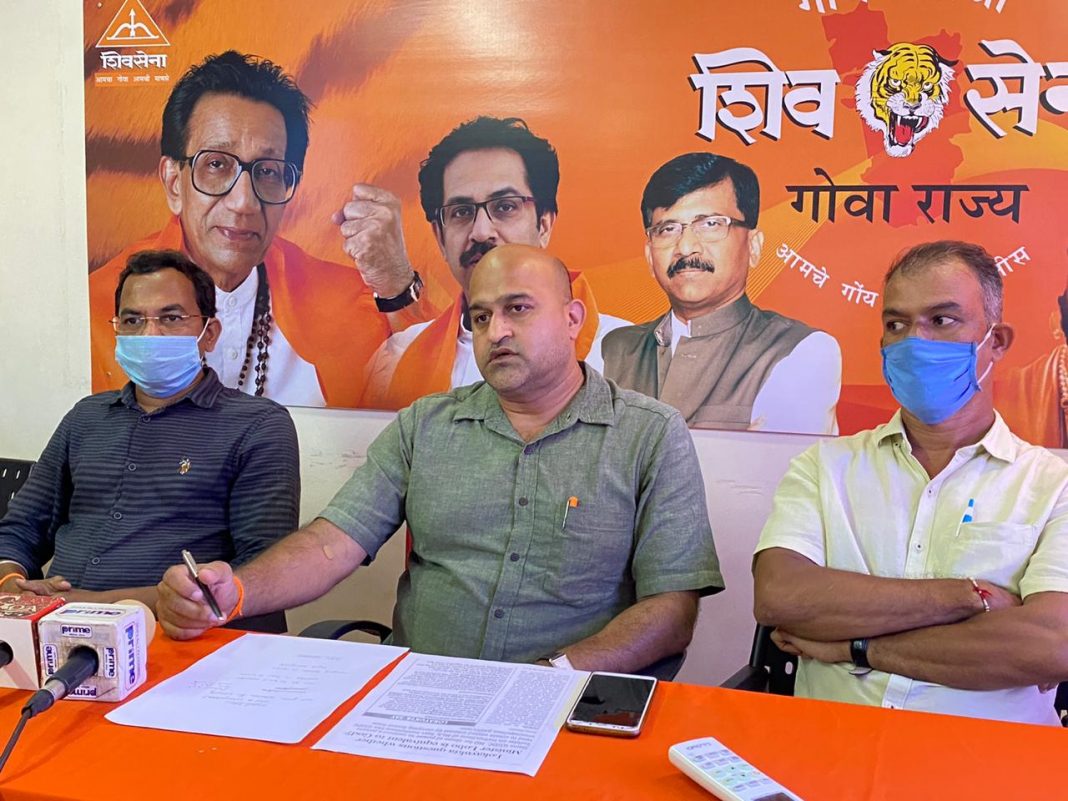 Joshi, on Tuesday, had said the Karnataka government will go ahead with work for the implementation of Mhadei project as per the award of Mhadei River Dispute Tribunal. He told reporters that chief minister Pramod Sawant’s decision to file contempt of court is not understood.

Besides, the Shiv Sena also continued its stand that the BJP government should file contempt of court against its own leaders.

“No words to condemn statement of @JoshiPralhad over #Mhadei which are highly insensitive, objectionable & in contempt of court. I reiterate my demand that @BJP4Goa should file contempt against its own leaders. @DrPramodPSawant,” Shiv Sena Goa vice president Rakhi Prabhudessai Naik tweeted on Wednesday.

This comes a day after CM Sawant announced that he will be filing a contempt of court against Karnataka in the Supreme Court.