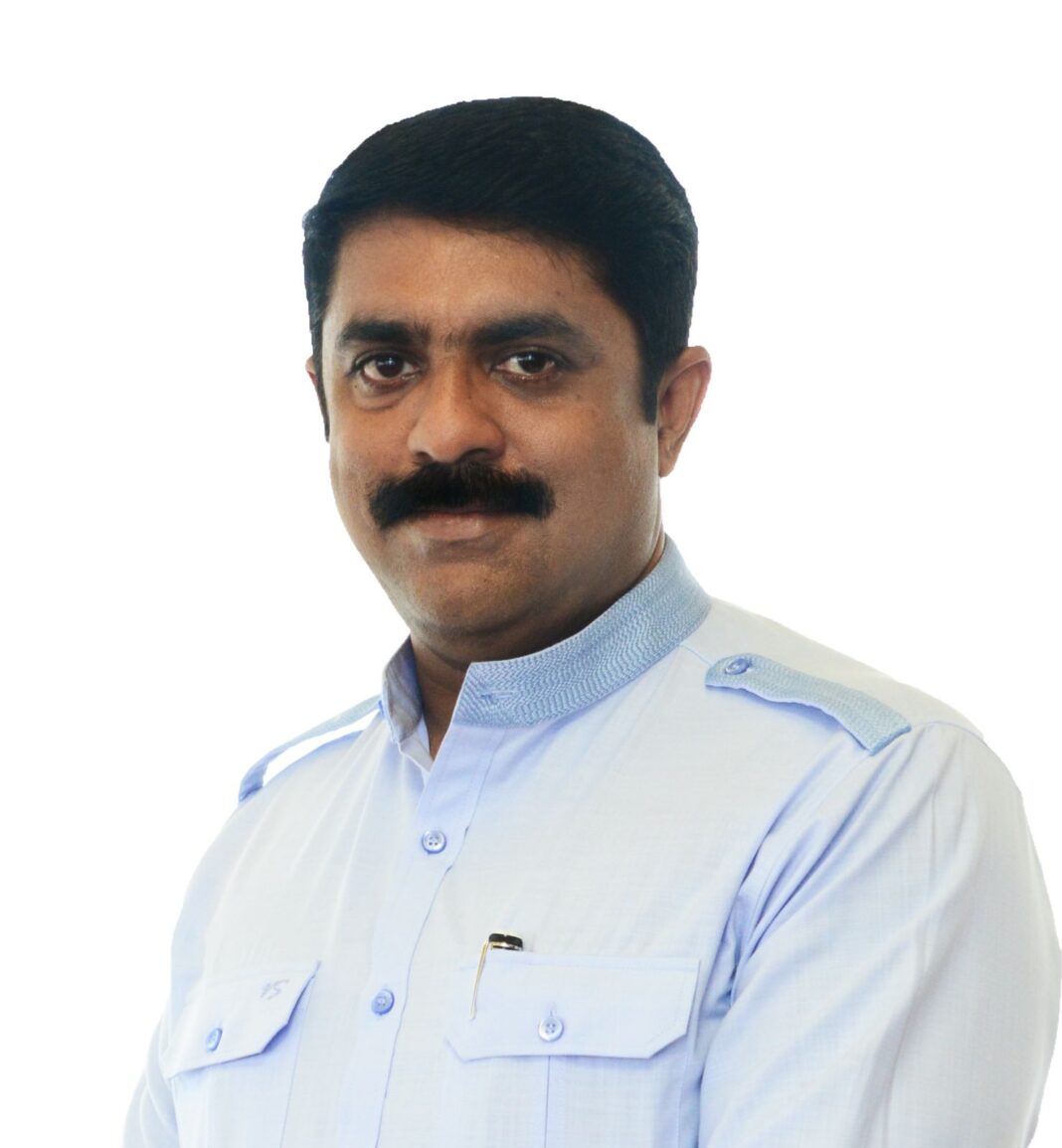 Margao: The President of Goa Forward Party Vijai Sardesai has alleged that BJP and Goa Speakers Office in connivance have encouraged illegal defection to remain in power, which will get exposed soon.

Fatorda MLA Sardesai said that the defection episode which took place two years back, wherein 12 MLA’s switched the parties to strengthen BJP to remain in power has spoiled the image of Goa.

“Defection by these MLA’s have spoiled the image of Goa and it has also killed the 10th schedule of constitution (anti-defection) for political gains.” Sardesai further said.
Sardesai informed that Goa Forward filed the intervention petition in the case filed by Congress as they found evidence through RTI proving MLA’s move of merger was illegal. “ The BJP and Speakers office have supported these defections. Such things should be stopped as it creates hurdles in developmental works.” Sardesai said.

“Our intervention petition will expose the BJP and Speakers office, who did illegal defection and remained in power for the last two years. Goans will come to know how power hungry BJP manipulated the process supporting and encouraging defection.” He said.

Previous article16 New infections,  none died  due to covid-19 in Goa on Monday
Next articleFOGA conferred with Ati Vishisht Seva Medal