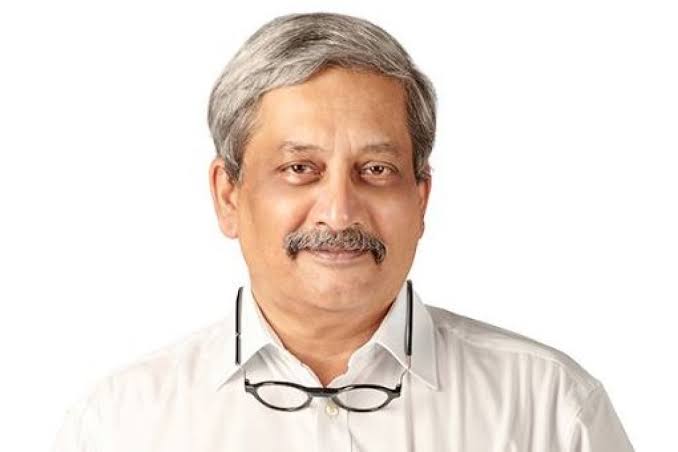 Panaji:The Government has decided to commemorate the birth anniversary of late Shri. Manohar Parrikar, Former Defence Minister, Government of India and Former Chief Minister of Goa on December 13 every year at the proposed Samadhi Sthal at Miramar.

To commemorate the day, a function will be held by laying floral tribute at the proposed construction site of late Shri. Manohar Parrikar’s Smriti Stahal at Miramar, where his last rites had been held.

On the said occasion Chief Minister Shri Pramod Sawant, along with the other Cabinet Minister and other dignitaries, will pay floral tribute to late Shri. Manohar Parrikar and pay their homage at the proposed Samadhi at Miramar at 10.00 a.m.

All the Secretaries to Government, Head of Departments and Government employees are also requested to make it convenient to attend the aforesaid function.