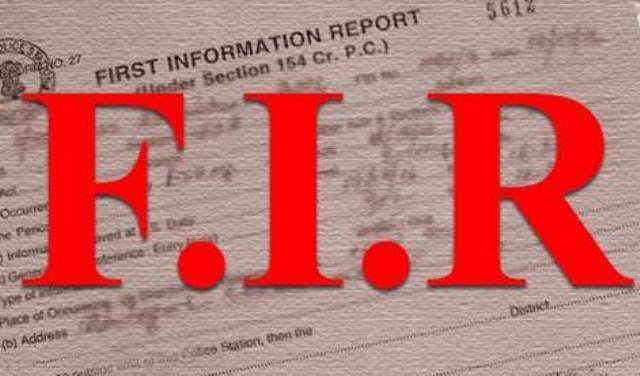 Khanolkar, who is a staff of Bal Bhavan is on deputation to the office of senior Rane for several years.

The case was registered against her after a civil contractor Firoz Khan Pathan filed a complaint against Khanolkar for threatening him with dire consequences.

The complaint mentions that four months back, Khanolkar approached him and requested to renovate her private bungalow at Karapur, Sankhalim.

“As she was having political patronage, I agreed and I took the contractor for renovating her residential bungalow at the cost of Rs 10,00,000 approximately.”

He said that somewhere in October 2019, he started the work of renovation without taking any advance money from her and instead invested his own money to purchase raw material.

“I completed renovation work and informed her that total cost of renovation of her residential bungalow is Rs 10 lakh approximately to which she would pay later,” the complaint mentions.

Pathan said that as she was having political patronage,  he remained quiet and left from her house.

He said that on many occasions, he tried calling her for the payment howeve “every time she was giving excuses and was reluctant to pay the money.”

The complaint mentions that 15 days back, he went to her house asking for money for which she stated that “I will finish you by filing case against you by using political pressure, if you come again to my residence.”

Further, on February 02, 2020, at around 9 a.m. I called her on her mobile asking for money for which she threatened with dire consequences, the complaint mentions.