“Another Jumla of BJP”, Amarnath Panjikar on Har Jal Shakti 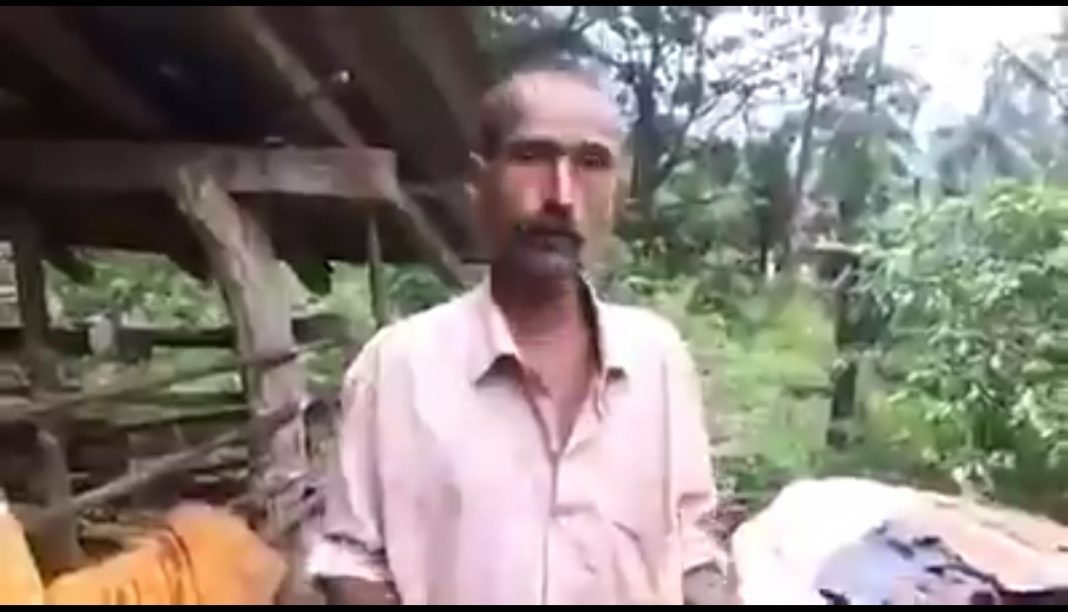 Panaji: Goa Pradesh Congress Committee (GPCC) secretary Amarnath Panajikar took a dig at the BJP government on Monday over ‘Har Jal Shakti’. Panjikar stated that it is another ‘jumla’ by the BJP government.
Panjikar shared a video on his social media, where a man is seen speaking about his grievances of not receiving proper water supply despite having a tap. The man in the video alleges that there has been no water since thirty years.
He further demanded an apology from chief minister Pramod Sawant for making ‘fake claims’.
“Another Jumla of @BJP4India @JalShaktiAbhyan @gssjodhpur declaring Goa as the first state to have 100% tap water connection under #HarGharJal stands exposed. We demand @goacm @DrPramodPSawant to apologise to the People of Goa for this Fake Claim. Shame on @BJP4Goa,” Panjikar tweeted.