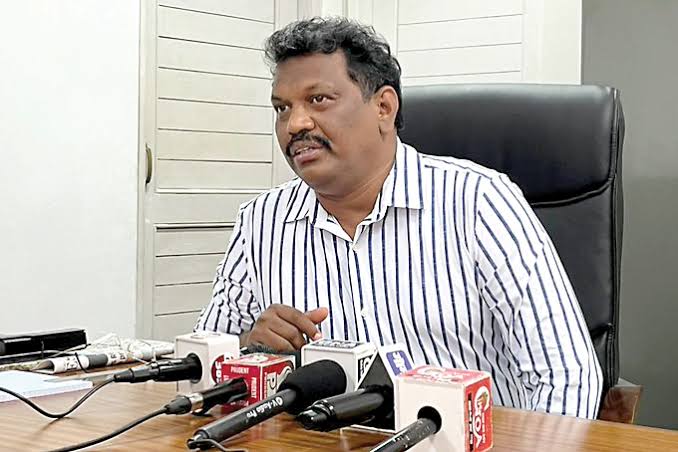 Panaji: Leader of Opposition Michael Lobo has now joined Goa Forward Party chief Vijai Sardesai in the tirade against selling of land given for Zuari Agro Chemicals Limited at Vasco.

Sardesai was the first one to raise this issue through press conference. The GFP chief had said that they would raise the issue on the floor of the House during upcoming Assembly session.

“50 lakh square metres communidade land which was given on lease to Zuari Agro chemicals is now being sold. This is the biggest scam.We will take up the issue in the Assembly,” he said.