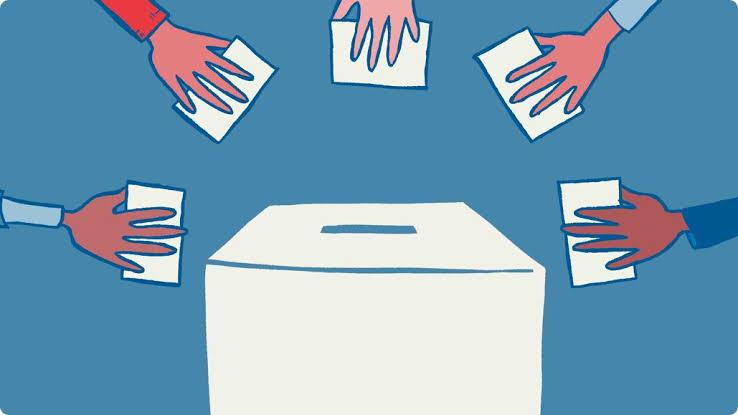 As many as 186 panchayat bodies will go to polls in Goa on Wednesday with more than 5,000 candidates in the fray, an official from the state election commission said on Tuesday.

At least 5,038 candidates will contest the panchayat polls from 1,464 wards across the state, he said.

A total of 64 candidates have been elected unopposed from different village panchayats, of which 41 were from North Goa and 23 from South Goa, the senior official said.

North Goa district has 97 panchayats, with 2,667 candidates in the fray, while 2,371 will contest polls for 89 panchayats in South Goa, he said.

The administration has already imposed section 144 of the Criminal Procedure Code (CrPC) across the state, while liquor ban has been imposed on Tuesday and Wednesday.