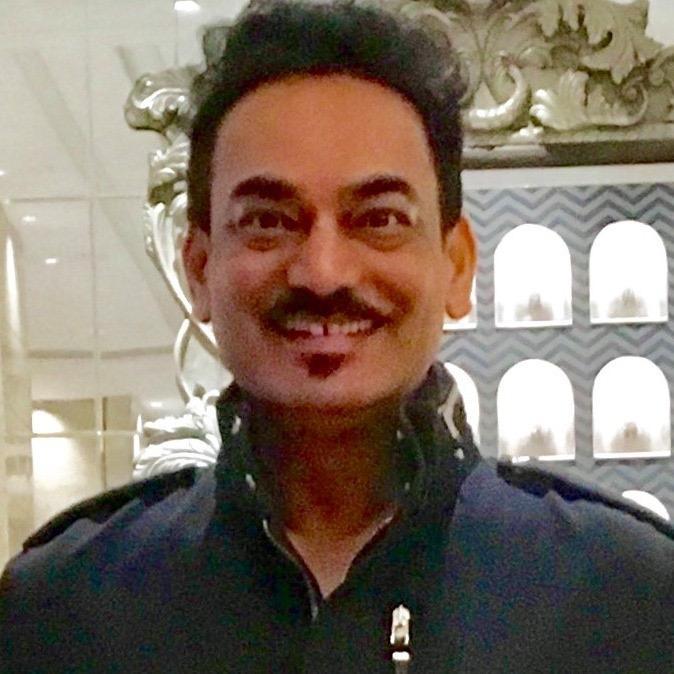 Colvale: Renowned Fashion designer Wendell Rodricks in an open letter to Goa Chief Minister Pramod Sawant has accused him of failing to save two iconic trees in his village which are being felled as a part of Mumbai-Goa National Highway expansion project.

In a letter posted on his Facebook page, the 59-year-old fashion designer has said that Sawant despite assuring him to protect those iconic trees in the village of Colvale they are being cut down for highway project.

Sawant who is in Delhi was not available for his comments.

Rodricks on Monday posted the open letter on his Facebook page wrote “you (CM) personally dialed the PWD minister in front of me and assured me the trees would not be cut.”

“Now they have started cutting them (trees). How can we ever trust you CM Sawant?,” wrote the fashion designer, who has been at the helm of affairs of several social movements in Goa in the past.

“Our village has been cut in half. People cannot cross the highway to go to schools, the Ram Mandir Temple or Church. Yet you are oblivious to our village needs,” he wrote.

“You can grant illegal communidade (community lands) occupants an underpass and flyovers but not for our Gaonkars (villagers)? How dare you,” the letter reads.

Rodricks has further said “please hear our voices and do Goa good, not highways and your so-called progress.”

“With all due ‘disrespect’, we can never trust you again,” he wrote.

The cutting of two iconic trees at Colvale village had met with severe criticism on social media with netizens posting old pictures of them (trees) which stood in the middle of the road.