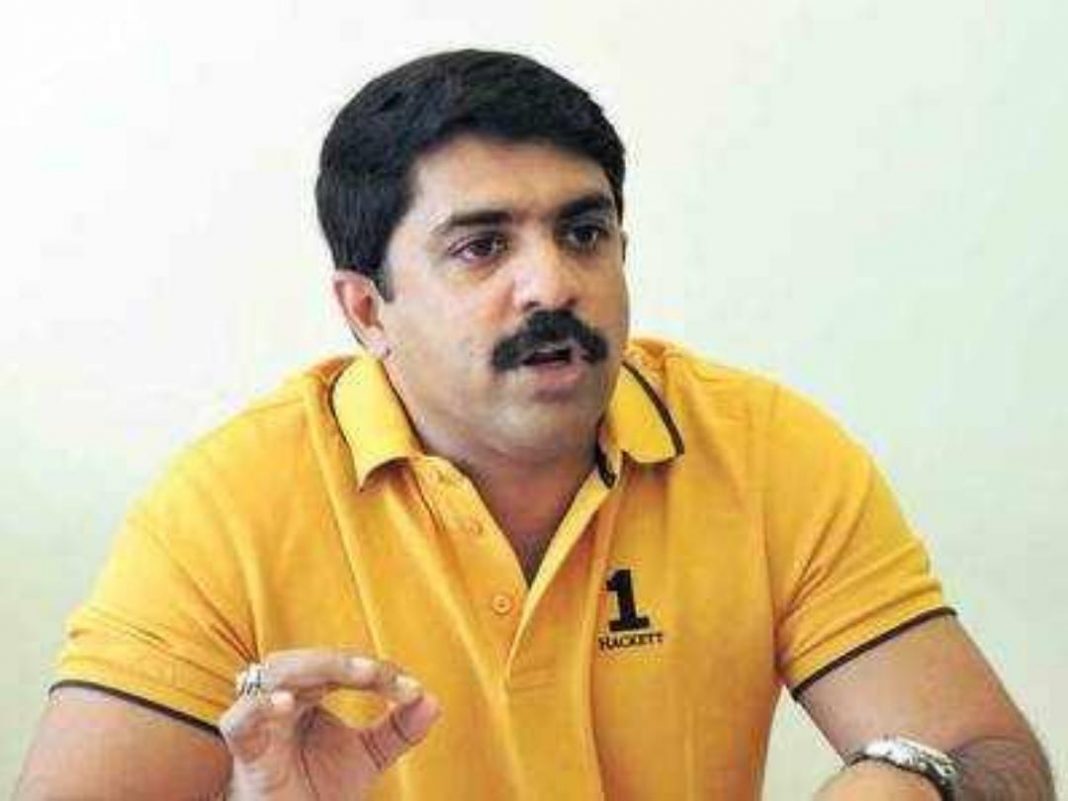 Sardesai told reporters that he asked for the report after certain media reported about the department planting Australian Acacia in Sattari.

The minister said that he had sought report from the local officers who has denied the same.

Sardesai said that the Australian Acacia were planted in Sattari in 1980-81 which were uprooted during cyclone last year. The department had invited the bidder to take the plant, which was taken by one of the private contractor.

He said that the department will not plant any Australian Acacia plants in future but instead would replace the existing ones with local varieties.

Sardesai has said that increase presence of Australian acacia in forests has resulted in wild animals rushing towards human habitation in search of food.