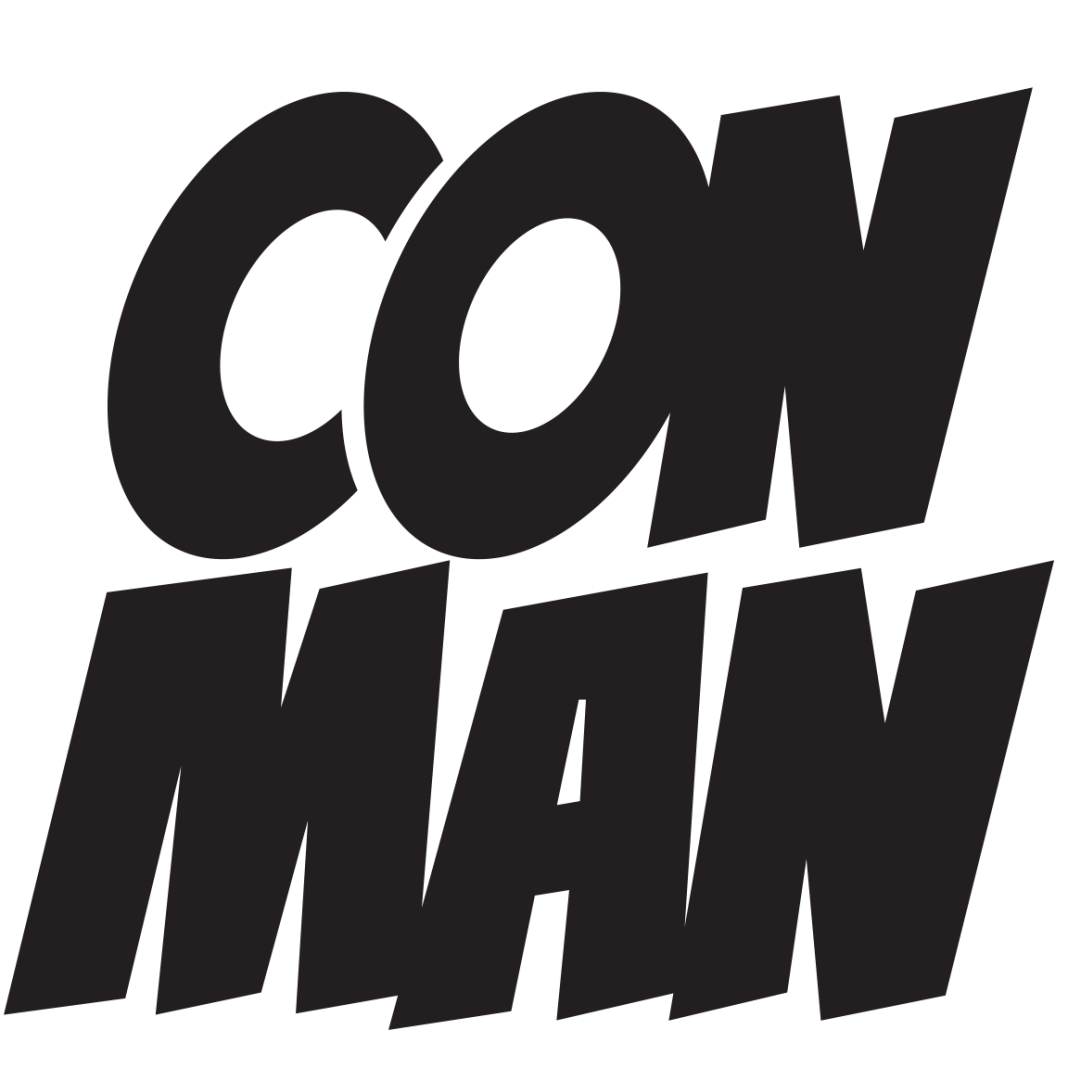 Calangute: Calangute police have arrested one Mr. Ashish Vijay Dey, age – 35 yrs, R/o Varanasi, Uttar Pradesh from Pune within 24 hours of registration of offence on 11/07/2018 for cheating a complainant from Candolim by borrowing  complainants luxurious Audi car worth Rupees Fifty Lakhs.
As per PI Jivba Dalvi the accused person had borrowed the complainants Audi car bearing no GA 03P 2924 for personal use for one day and had promised he would return it next day.
However the accused person didn’t return the car and fled out of Goa. Upon registration of the complaint police developed intelligence through sourced  and it was revealed that the car was passing from Pune city. Accordingly Calangute police team consisting of PSI Sitaram Malik, constables Sanjyot Kerkar and Mahendra Chari left for Pune and also passed the information with the  Pune Crime Branch and shared the details of the location of the accused person.
Further accused person along with the car was detained by Pune Crime branch. Subsequently Calangute police reached Pune early morning and took custody of the accused person, the Audi car and returned to Calangute.
PI Dalvi informed that accused had planned to sell the car in Uttar Pradesh. An offence under section 406 IPC has been registered and currently accused person is in police custody at Calangute police station. Interrogation is in progress to find out if the  accused is involved in similar crimes.
Further investigation is in progress.
Share
Facebook
Twitter
WhatsApp
Linkedin
ReddIt
Email
Print
Telegram