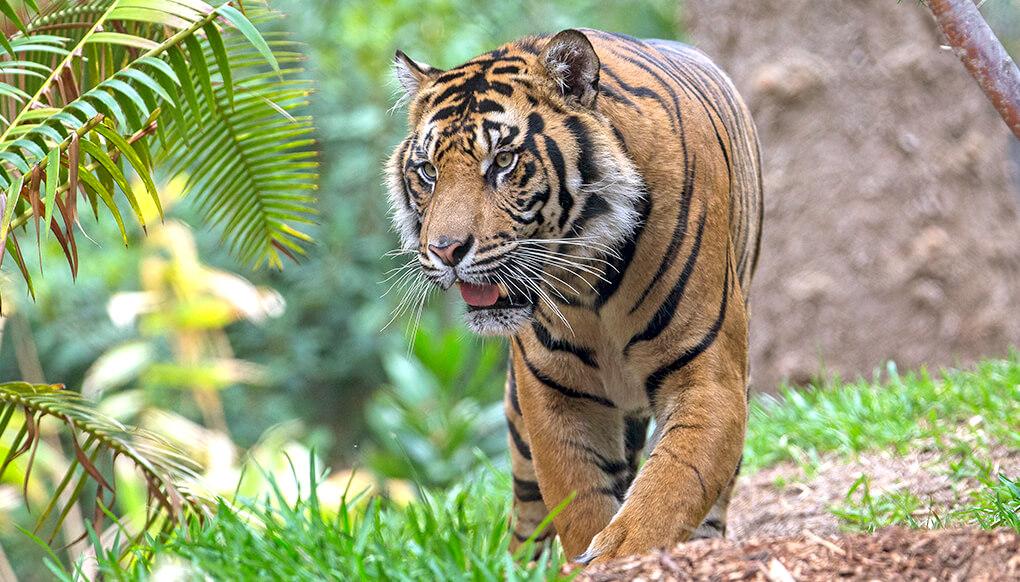 “A tiger carcass has been recovered from the forest insidet Mahadayi Wildlife Sanctuary. We are rushing to the spot to get the more information,” said Deputy Conservator of Forest Vikas Desai.

During the last census, Mahadayi Wildlife sanctuary had reported presence of tigers, who were claimed to be travelling from nearing Bhimgad and Hanshi-Dandeli wildlife sanctuaries.

“The carcass has been found in the jungle adjoining Guleli village in North Goa’s Sattari taluka,” he said.