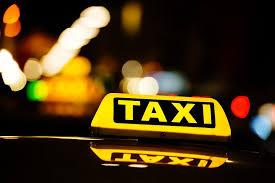 Mandrem: Local taxi owners of Mandrem have opposed Goa Miles taxi. Earlier there were accusations made that a taxi driver was harassed and beaten up. In a later episode Goa miles taxi drivers wrongfully restrained other taxi owners from carrying out business in Dabolim. When the police took cognizance of this event they quickly brought the situation under control. Now the local taxi owners of Madrem have come together against Goa Miles.
“We will use our taxis for pick up and drop as we haven’t done anything wrong, if Goa Miles wants they can stop us,” said a local taxi owner. As Goa miles impose their bullying authority over humble taxi owners of Mandrem, we can only wait for government intervention who can resolve the dispute.