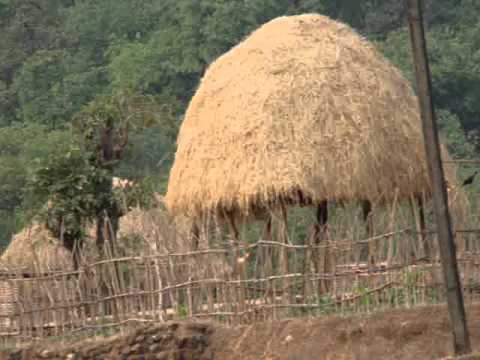 Panaji:  Goa government has decided to carry out ‘socio-economic’ survey of the tribal community in the State, to work out strategies for their further upliftment.

Director of  department of State Tribal welfare Sandhya Kamat told reporters that the survey of the tribal community, which will be conducted through Goa Institute of Public Administration and Rural Development, is aimed at conducting audit of the impact of various schemes and projects implemented for their welfare by the government.

Based on the survey inputs, the authorities would work out  strategies along with working on new schemes to further boost the backward group in their welfare, she said.

The tribal department has nearly 22 welfare schemes in the sectors of education, health, housing, funerals, self employment, agriculture, driving, etc, she said.