Summer worries: Goa has enough water for more than a month in its reservoirs 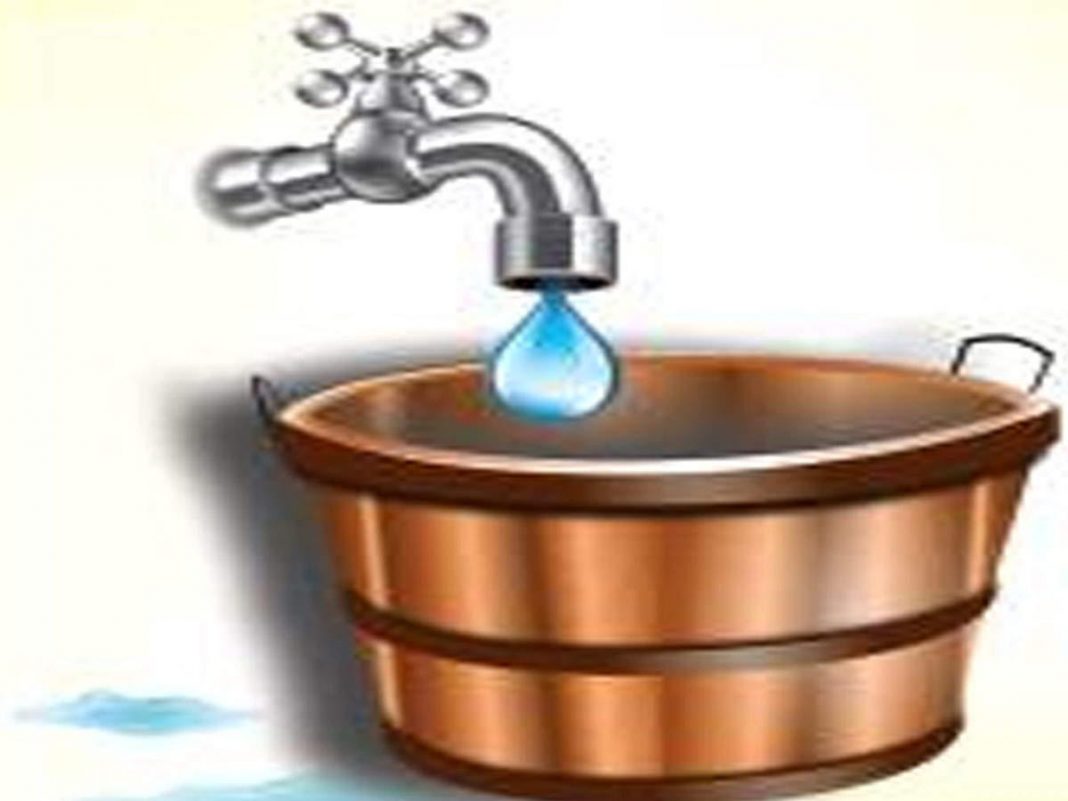 Panaji:  Goa government Friday said that there is enough water in its reservoirs to meet the drinking requirement of the State for next more than a month, even if the monsoon is delayed.

State Water Resources Department, which is maintaining the regular data of water levels at different dams and reservoirs, has said that the water is much above the dead level.

Indian Meteorological Department’s Observatory has predicted that the South West monsoons will hit Kerala on June 06. The monsoons travel to Goa from Kerala.

“There is sufficient water in the reservoirs of the State. There is no need to worry, even if monsoon is delayed,” B V Pujari, Superintendent Engineer, State Water Resources department said.

Selaulim reservoir, which is state’s biggest dam, located in South District, has water level of 30.20 metres which is much above the dead level of 20.42 metres.

The reservoir has been main source of drinking water for entire South Goa, including the port town of Vasco. Pujari said there is sufficient water in Selaulim dam to fulfil the requirement of 75-80 days.

Anjunem dam, located in North-Eastern part of the State in Sattari, taluka also has 73.22 metres of water as on Friday as against its dead storage level of 61.50 metres, Pujari said.

He said that the water is sufficient for next 30-35 days even if there is no rains.

As per data available with Water Resources Department, the water  at Amthane (North Goa) is at 45.57 metres as against the dead level of 29 metres.

Another dam at Panchawadi village in South Goa is having 21.01 metres of water as against the dead storage level of 14.7 metres and Chapoli dam (South Goa) has 31.82 metres as against dead level of 22 metres.

Pujari said that the department had witnessed problems with a facility at Opa near Ponda town of North Goa due to dropping level of supply from Opa   river.

“The river had started drying out since January month itself this year due to which the problems were witnessed. But we have managed to tide over the crisis by pumping in water into this facility from various sources,” he said.

The department, he said, is pumping 35 Million Litres per Day (MLD) water from similar facility located at Ganjem village in North Goa. The Ganjem water treatment facility is fed water from Mahadayi River (which is also called as Mandovi downstream).