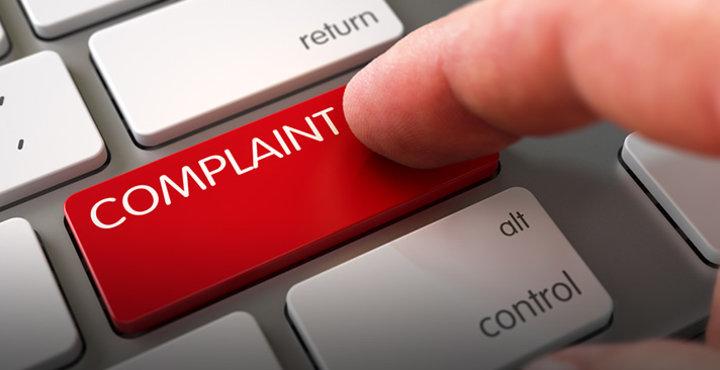 Adv. Aires Rodrigues has today filed a complaint with Goa’s Chief Electoral Officer against Mr. Narayan Gawade, an official of Goa Doordarshan for in totally violation of law been very actively campaigning for Panaji BJP Candidate Sidharth Kunkalienkar in the current by-election.

Pointing out that in the electoral roll of Panaji Assembly Constituency in Part 15 (Althinho) the names of various former Doordarshan staff and their family members still figure after years of their transfer out of Goa, Adv. Rodrigues in his complaint has alleged that Sidharth Kunkalienkar has now outsourced to Narayan Gawade the task of arranging the transport and other amenities for these officials to travel to Goa and vote on May 19th.

Adv. Rodrigues has also drawn the attention of the Chief Electoral Officer that Narayan Gawade and his family members are enrolled in the Panaji electoral roll and also at Dodomarg in Maharashtra.

Adv. Rodrigues has urged the Chief Electoral Officer to depute a senior officer to the Doordarshan so that he can find out the names of the persons on the Panaji electoral roll despite them having been transferred out of Goa which would ascertain whether they are also enrolled in their current state of posting.

Previous articleSummer worries: Goa has enough water for more than a month in its reservoirs
Next articleSSC results to be declared on May 21