Some cases before NGT are for extortion, no need to have circuit bench for Goa: Nilesh Cabral 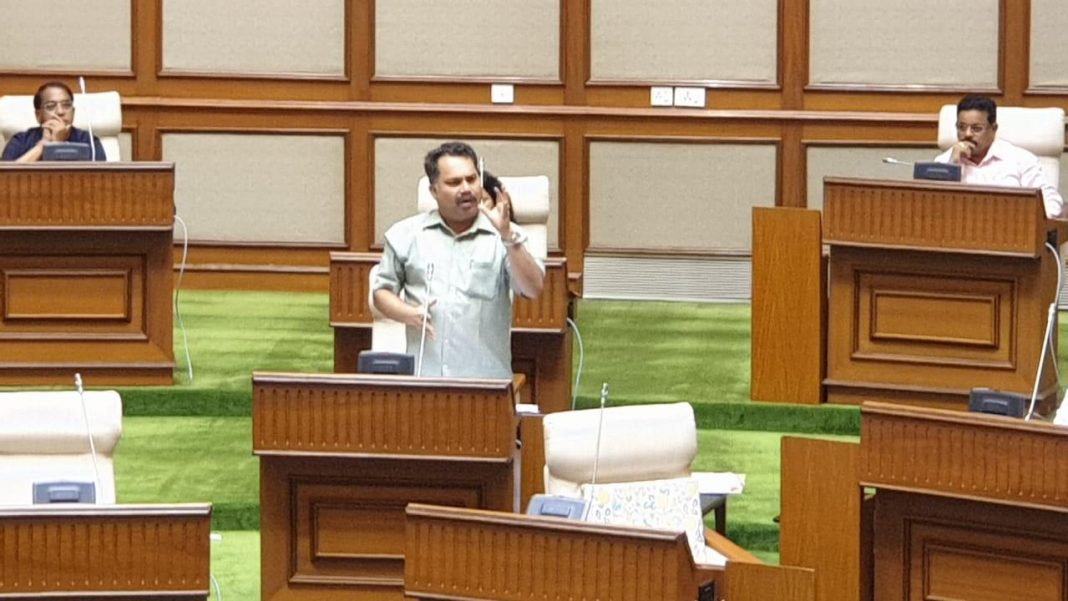 Porvorim: State Environment Minister Nilesh Cabral told the House that some of cases filed from Goa before the bench of National Green Tribunal (NGT) are with the “purpose of extortion.”

Cabral was responding to the private members resolution moved by Congress MLA Aleixo Reginaldo Lourenco proposing to have a circuit bench of NGT in Goa.

The minister ruled out setting up of the NGT’s circuit bench in the coastal state claiming that it is not the need of the hour.

“Almost 70 per cent of the cases filed before NGT Pune are from Goa and some cases are for the purpose of extortion,” he said, without elaborating further on it on the floor of the House.

Cabral said that it is the decision of NGT Chairperson to decide whether they should have a separate circuit bench for the State.

“NGT circuit bench for Panjim is not need of the Hour,” he said.

Tabling the private member’s resolution, Lourenco said that the NGT is a court with the power which are not with the civil courts and hence people have to go all the way to Pune to fight cases of environment violation.

“Majority of the cases pending in NGT are from Goa. Travelling to Pune is an expensive affair not only for the litigants but also to government, who is the respondent in almost all cases,” he said.