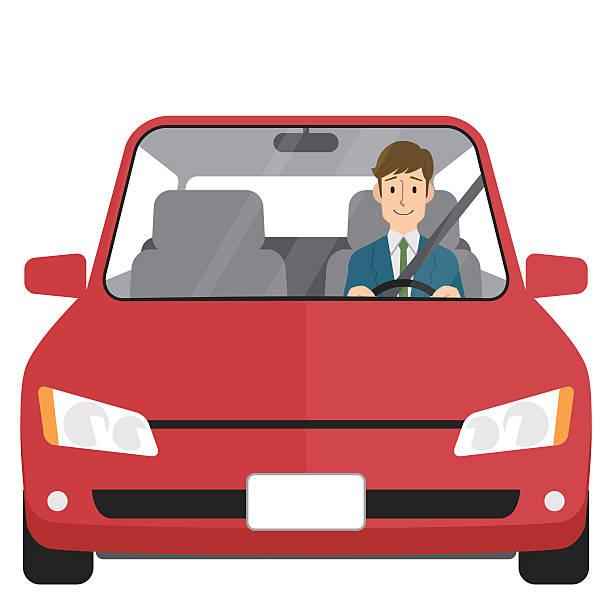 Panaji: Driving under the influence of alcohol being one of the major cause of vehicular accidents, Traffic Cell of Goa police today said that those involved in drunk driving shall be punishable with a imprisonment for a term of six month for first offence.

The Deputy Superintendent of Police, Traffic (HQ) has stated that driving under the influence of alcohol are being strictly dealt with. As this violation being non-compoundable, the same is referred to appropriate Court of Law with a request to impose maximum fine and imprisonment, as also suspension of Driving License, officer said.

“According to the provisions of the Motor Vehicle Act 1988 whoever, while driving, or attempting to drive a motor vehicle has in his blood alcohol exceeding 30 mg per 100 ml of blood detected in a test by a breath analyser shall be punishable for the first offence with imprisonment for a term which may extend to six months or with fine which may extend to two thousand rupees or with both,” police said in a press statement issued today.