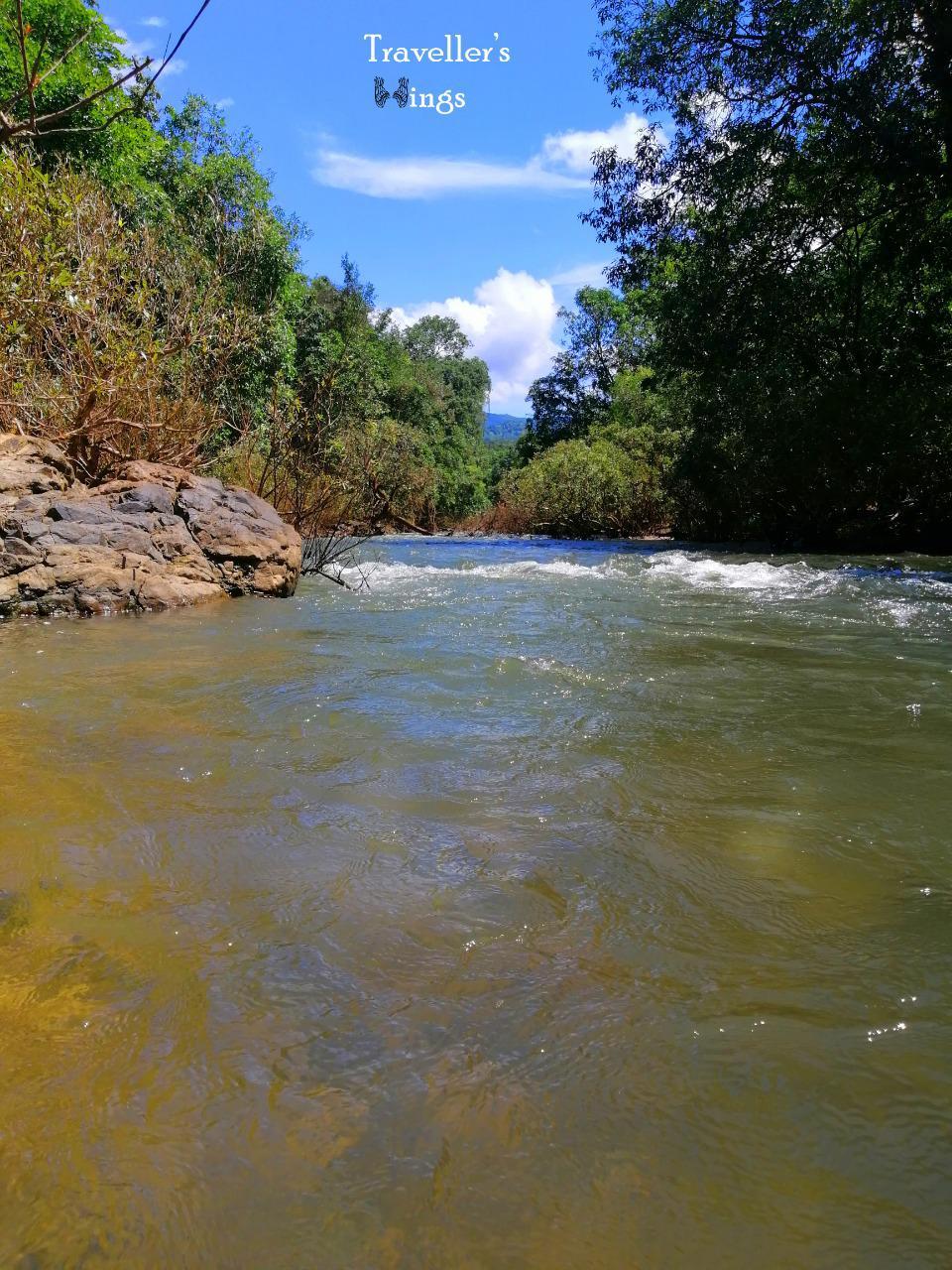 New Delhi: In a major relief to Karnataka, the Supreme Court on Thursday allowed its plea for the Centre to notify the final award of the Mahadayi Water Dispute Tribunal, Deccan Herald newspaper reported.

Karnataka had sought the implementation of the award of August 14, 2018. Karnataka wanted early notification of the award so that it can implement the Mahadayi project for providing drinking water to parched areas of Hubballi-Dharwad and Belagavi region. A bench, presided over by Justice D Y Chandrachud, allowed the application filed the Karnataka government, after hearing briefly counsel from the three states — Karnataka, Maharashtra and Goa.

top court, however, put the special leave petitions, filed by all three states against the award, for consideration in July. The Karnataka government had challenged the validity of the Mahadayi Water Dispute Tribunal’s decision that limited the  the allocation of water to 5.40 TMC to the state and allowed surplus water to flow into the sea.
On August 14, 2018, the Tribunal’s decision also granting 1.33 TMC to Maharashtra and 33.395 TMC to Goa, thereby resulting in the surplus of 147.935 TMC of water going into the sea unallocated to any riparian state resulted in grave miscarriage of justice.