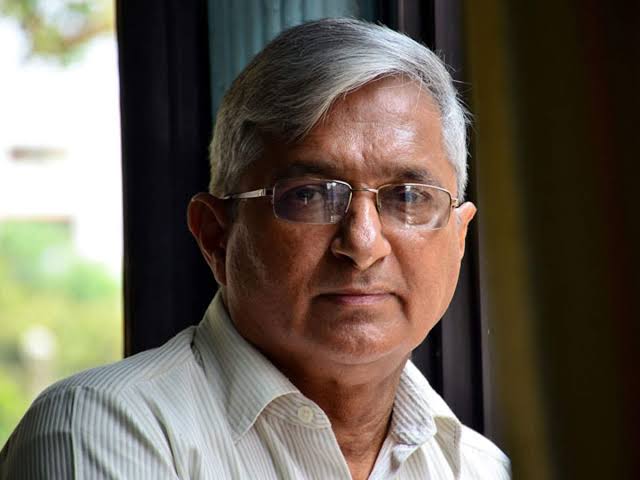 Panaji: Former Goa RSS Chief Subhash Velingkar on Tuesday said that the statement of Sangh’s National General Secretary Suresh Bhayyaji Joshi claiming BJP is not synonym with Hindus won’t have any impact on the prospects of the saffron party in the coastal state.
Velingkar, who is heading regional political outfit Goa Suraksha Manch, said that the BJP is already losing its base in state like Goa due to fence sitting politics.
“BJP’s position in Goa is like ‘na ghar ka, na ghat ka’ (neither here, not there) due to its stands on different issues. They are already losing ground in the state, which will be seen in the next election,” he said.
Joshi who was in Goa on Sunday had said that opposing BJP does not mean opposition to Hindus. “The sangh has been consistent in its stand that BJP is just one of the organization like several others. Sangh is not equal to BJP. But when in case of Goa, Sangh behaved as if BJP is RSS,” he said, indirectly referring to his ouster from the point.
Velingkar was dethroned from the position of RSS chief in the year 2016 after his constant rhetoric against then Chief Minister Manohar Parrikar for his stand against making Indian language as medium of instruction in the  elementary education.
He then formed Goa Suraksha Manch, which has contested elections against BJP during assembly polls in the state.
Velingkar rued that RSS never supported him when he was taking over BJP in the state over the issue of medium of instruction.
“There are several BJP leaders who wear Sangh uniform and circulate their pictures to claim that they are sanghis. But they are not,” he said.
The former RSS chief said that slowly and steadily, the voters have realized the politics of BJP and are voting against them. “The voters are wise enough to know what is best for them and it will be seen in voting patterns in coming elections,” he said.