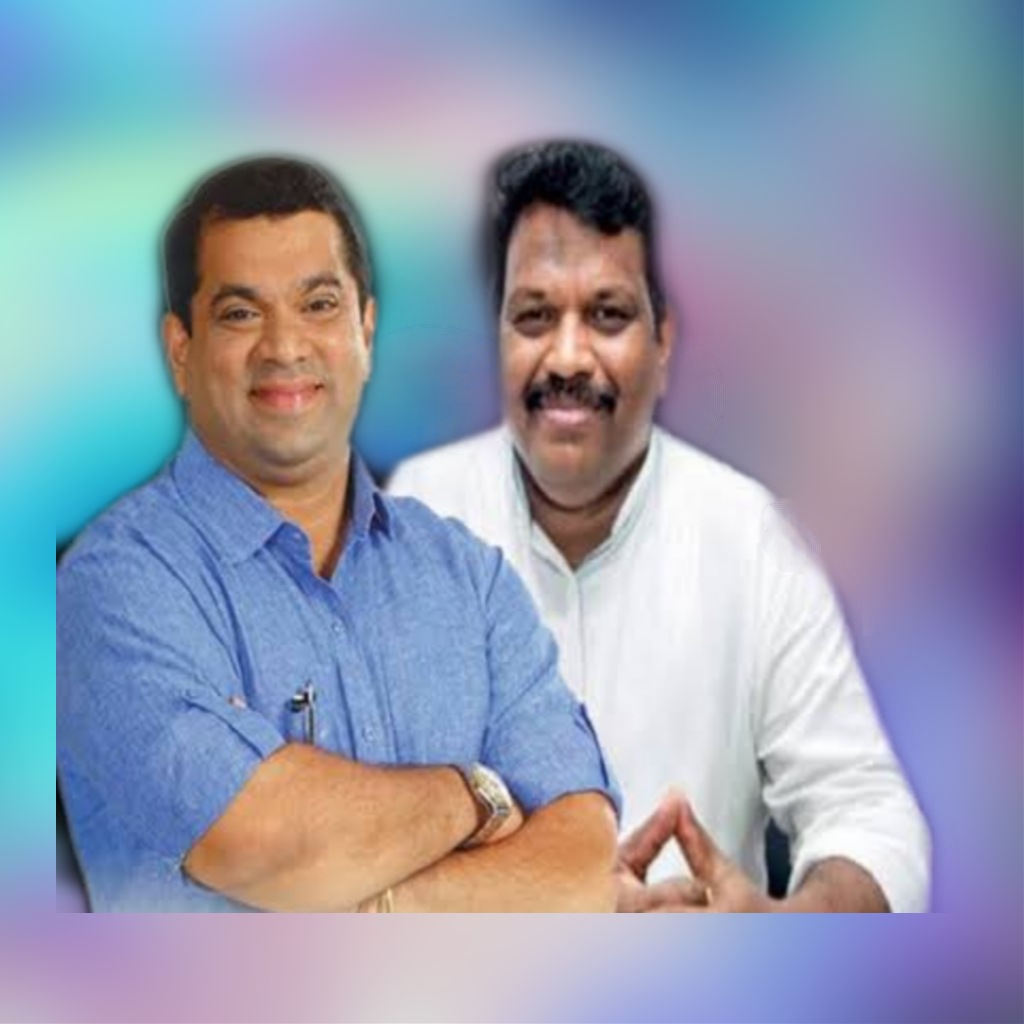 Khaunte and Lobo has always been politically opposing each other, which was seen prominently during recently held Zilla Panchayat election.

Lobo recently met PWD officials questioning them on water crisis faced by his constituency. The action comes on lines with Khaunte’s similar move last month when he had met PWD’s senior officials at Altinho as Porvorim continued reeling under water shortage.

In a sarcastic tweet, Lobo’s action was appreciated by Khaunte, who has decided to start “Har Ghar Nal But No Jal” campaign from January onwards in Bardez taluka along with like-minded people.

Khaunte tweeted “It’s appreciative to see a Minister conversing with PWD officials on water supply thus proving that Water Crisis is a real problem faced by our people. Thank You @MichaelLobo76 for joining our cause of Har Ghar Nal But No Jal.