Rahul Gandhi on one day Goa visit on Feb 04 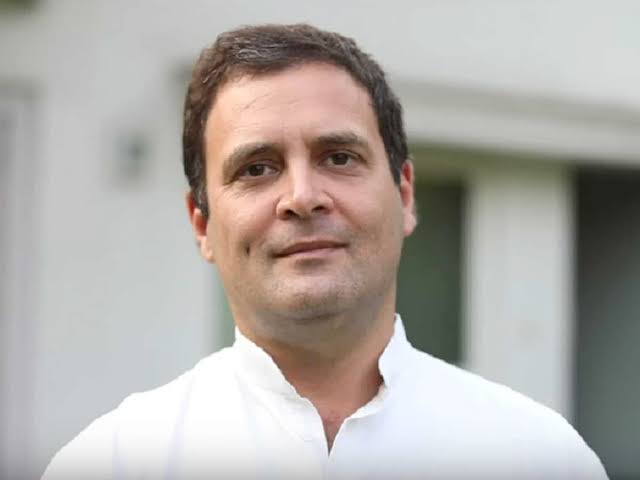 Panaji: Senior Congress leader Rahul Gandhi would be arriving on one-day-long visit to the coastal state on February 04 during which he would be addressing a public meeting in chief minister Pramod Sawant represented Sankhalim Assembly constituency.

A senior Goa Pradesh Congress Committee spokesman said that Gandhi would be arriving on February 04 after which he would hold meeting with party leaders at International Centre Dona Paula near here.

“The party has designed a program called Pledge of Loyalty at 1 pm wherein the leaders would be pleading their loyalty towards the party in presence of Rahul Gandhi,” he said.

The party had recently made all its 40 candidates to swear before All Mighty in Temple, Church, Gurudwara and dargah that they would not defect after getting elected in Goa Assembly polls.

At 3 pm, Gandhi would be holding interaction with various stakeholders, he said.

Gandhi would be addressing public meeting at Sankhalim at 5 pm. Sankhalim is a constituency represented by chief minister Pramod Sawant on BJP ticket.