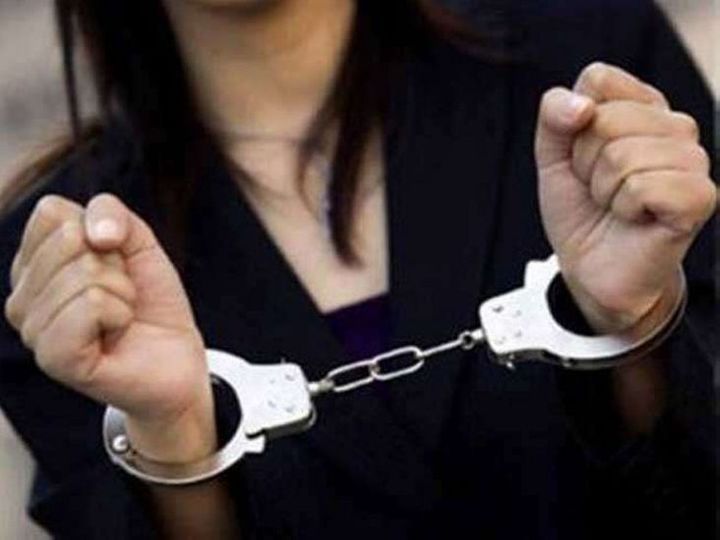 Calangute: Calangute  police are questioning 27-year-old woman after intelligence inputs pointed out that she has been hailing from Pakistan and currently illegally living in India, a senior official said on Tuesday.

A senior police officer said that Calangute Police are questioning a 27-year-old woman after intelligence inputs claimed that she was originally from Pakistan, and has been illegally staying in Goa.

“We are yet to ascertain whether she is really from Pakistan or some other place. We are still questioning her,” he said.

Various other central agencies are also questioning the woman to ascertain her identity and intention of living in Goa, the official added.