Physical test of line helpers; those fail will be out of service- Power Minister 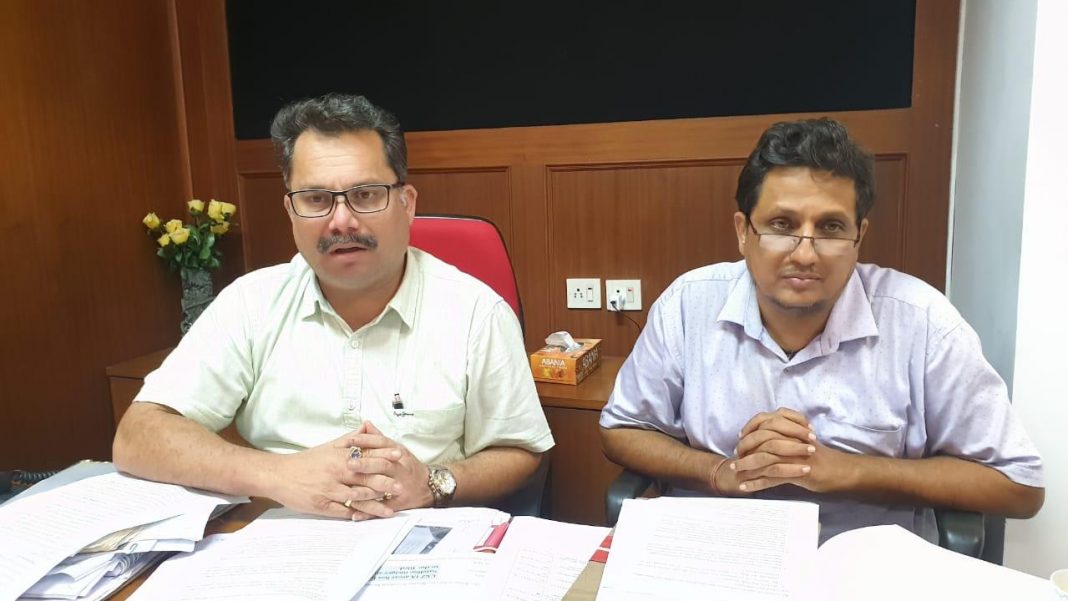 Panaji: Pointing out that large chunk of non-muster roll (NMR) staff members, including females, were shown as line helpers, Power Minister Nilesh Cabral said that government has decided to conduct physical test of all those recruits.
Cabral said that total 485 NMR staffers were converted into line helpers.
“The contract is due for renewal in September. Before renewing the contract, we will conduct physical test of all 485 line helpers including women,” Minister said.
“They will have to climb the poles of nine meters and pass the test. Those who pass test will be regualrized,” Cabral said.
“Those failing the test, will have to go back home,” he said.
Cabral said that government, just cannot give preference to someone, unless they are fit enough for that particular job or position.