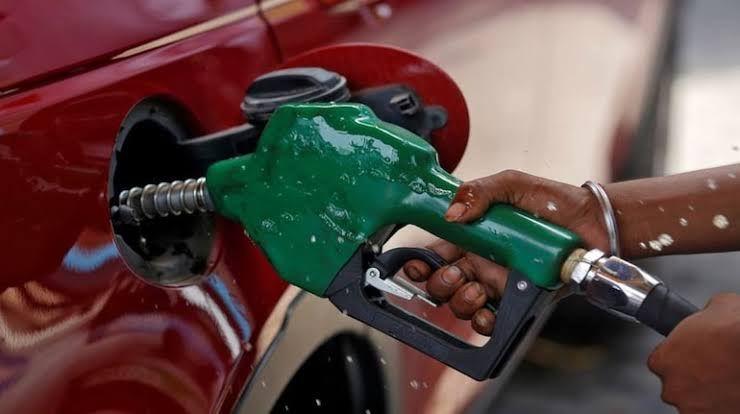 Panaji: With the reduction on Central Excise Duty, the Petrol will cost Rs 97.17 per litre in Goa while Diesel would be 89.74 per litre, an Industry source stated.

The sources in the government confirmed that Pramod Sawant-led government will not further reduce Value Added Tax (VAT) on the Petrol and Diesel in the state as it “might hurt the economy.”

The state imposes 26 per cent VAT on petrol and 22 per cent on Diesel.

A senior official from All Goa Petrol Pump Dealers’ Association said that with the reduction of Central Excise Duty, the petrol prices in the state will be Rs 97.17 per litre while Diesel will be Rs 89.74 per litre from Sunday morning 6 a.m. onwards.