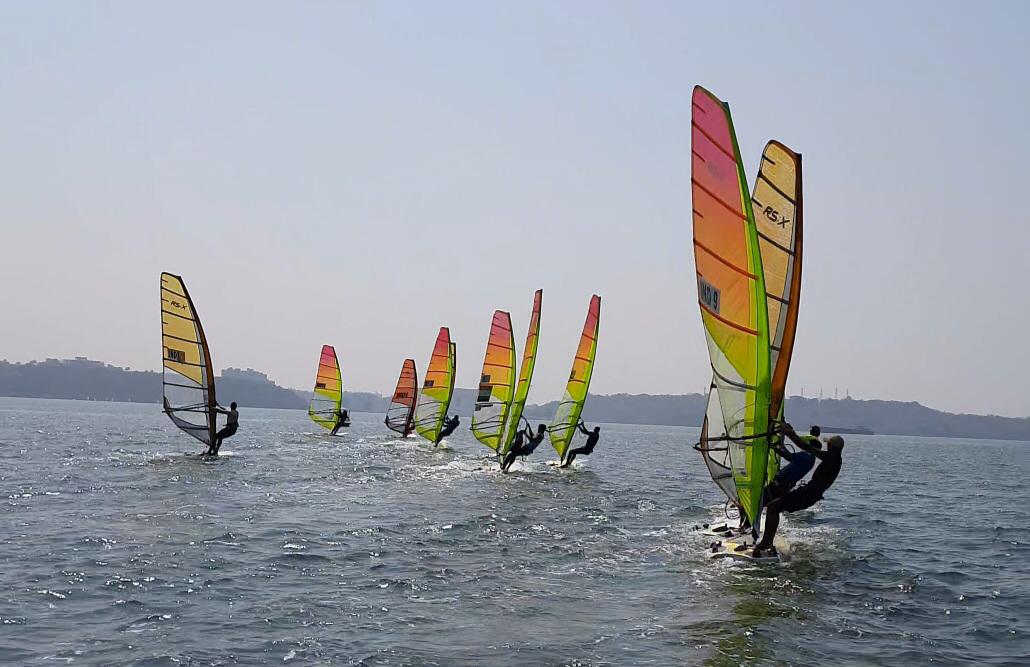 The 5th edition of the Open Navy Windsurfing Championship, the first national ranking event of the year, was held at the Indian Naval Watermanship Training Center (INWTC), Goa from 27-31 Jan 2021. The event witnessed a record participation of 83 windsurfers including 17 girls, representing 14 clubs from all over India. In addition, 8 kite surfers also participated in kitesurfing events held as part of the championship. A total of 12 races were conducted in various categories over four days. 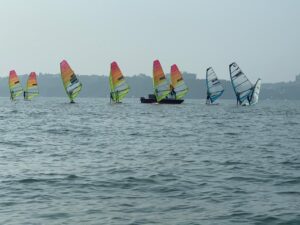 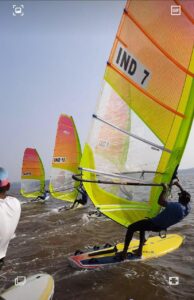