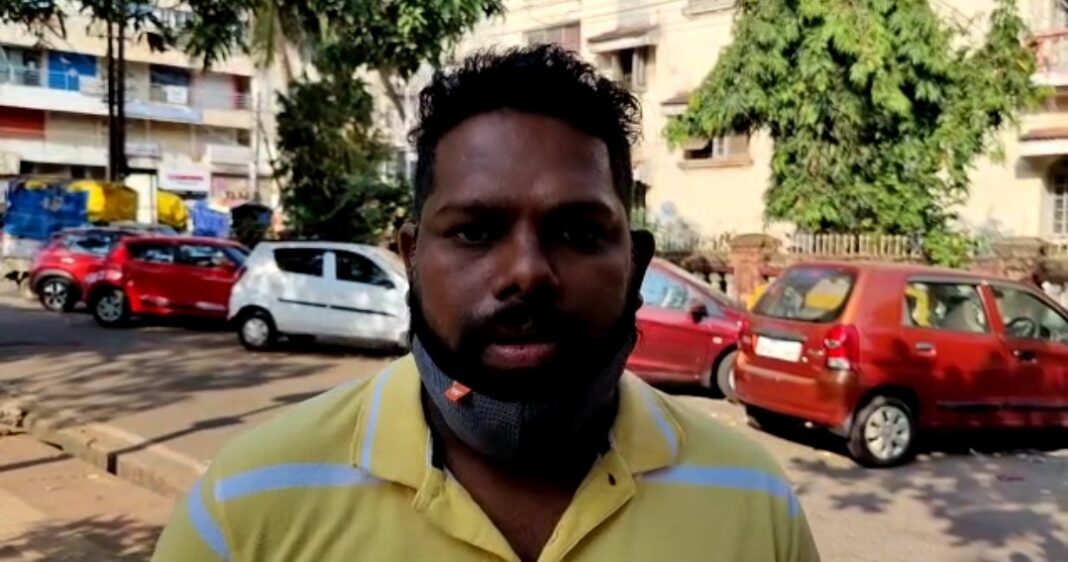 In the latest development on the recent sex scandal issue , Mormugao Police, one Mr. Prajot Vengurlekar , one of the persons named in the FIR by the Bihari Victim lady , was called before before the magistrate in JMFC Vasco to record his statement under section 164(5) of the Criminal procedure code.

Mr .Vengurlekar speaking to media after arriving of the court said that he was call to record his statement before the Magistrate and that he was given time to make his statement on later date. He also informed that he has already told the Police that he had held the victim lady to meet Mr. Sankalp amonkar, as she wanted some help regarding sexual exploitation done by Mr. Milind Naik.