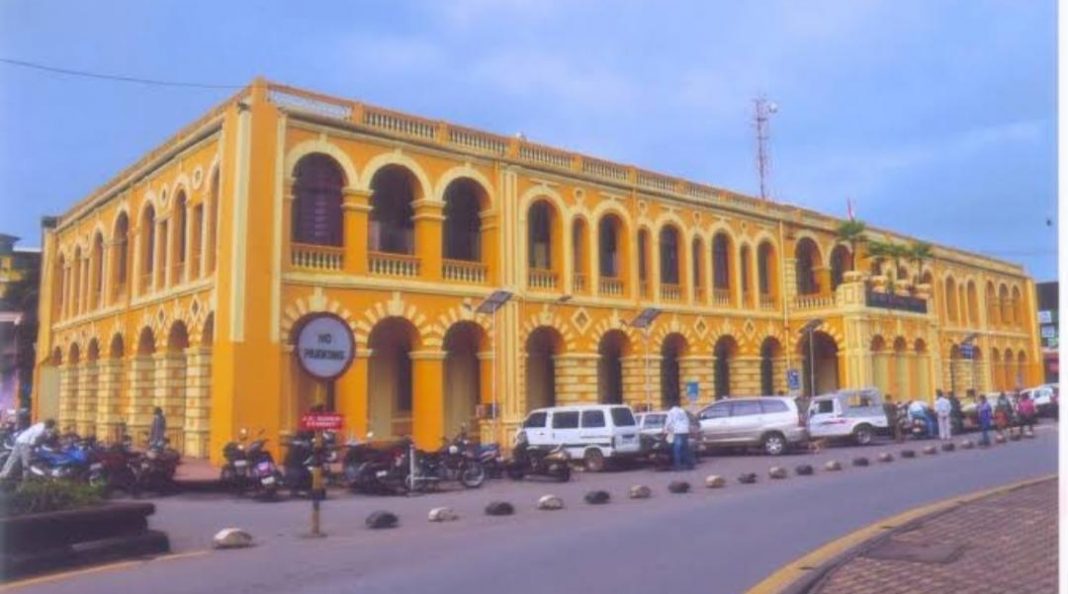 Margao: Margao Municipal Council (MMC) Chairperson (CP) Babita Angle took strong exception to South Goa MP Francisco Sardinha’s behaviour when he visited the Sonsoddo fire site on Thursday for the first time. Stating that Congress appears to be suffering from a NGT block, she lamented that the party was behaving like an NGO instead of dealing with the problem maturely.

South Goa MP who was away in Delhi arrived at the site on Thursday and sought to know what was being done and was critical of the MMC’s inability in letting the situation get out of the hand. While asserting that the matter should be dealt with on a ” war footing”, he also suggested that a capable consultant from outside Goa should have been roped in. It may be recalled that Sardinha used to represent Curtorim constituency that is being affected by the non- stop smoke.
Babita, who represents the ward next to Sonsoddo has been personally monitoring and coordinating with the multiple agencies involved in tackling the fire, was visibly upset with Sardinha’s behaviour. She said that those visiting the site for the first time should not behave in that manner without knowing what’s going on at the ground level.
While appreciating the co-op operation extended by all the agencies, she however lamented the “irresponsible” behaviour of the Congress, which she suggested needs to seriously have a deep introspection as recommended by it’s president Rahul Gandhi. ” Congress MLA Aleixo Lourenco on Wednesday said that NGT is the only option, which sounds like an NGO that runs to the NGT for anything and everything,” she said pointing out that NGT is not equipped to deal with a disaster like Sonsoddo fire.
She thanked the Collector for his intervention where in the fire service used a Bousar fire tender that has a ladder that goes up to 35 mts and hence helps spray the dump yard more efficiently. She also thanked the PWD for preparing a fire hydrant close to the site near Amrutnagar where the fire tenders can now be filled up without going to the fire station every time for a refill. Babita also appreciated the round the clock work done by the Fire Services whose staff from Panjim has also been deployed to Margao to help cope with the problem.
She also thanked the local residents who have also extended their support to the council in dealing with the problem with some even offering water from their wells. “I can understand their angst because I know what it is to live in such conditions,” she said.