MGP to hold election for its president in January, 2021 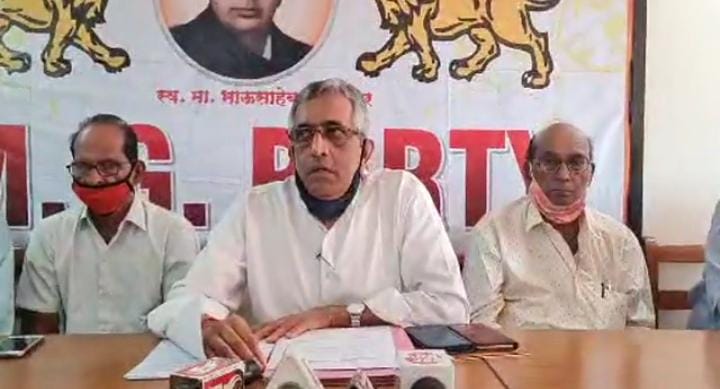 Panaji: MGP President Deepak Dhavalikar said that the party will hold the election for the post of President and other members in January 2021.

“The program for election is finalized. We will call for the General Body meeting on January 16. Election Commission of India has told us that we should hold this election before February 22,” he said.

Previous articleBJP is attempting to project wrong picture about MGP: Deepak Dhavalikar
Next articleMGP rules out pre-poll alliance with BJP, can go with other opposition parties