MADA admits that GMR was given construction licence without charging fees, says decision on amount will be taken shortly 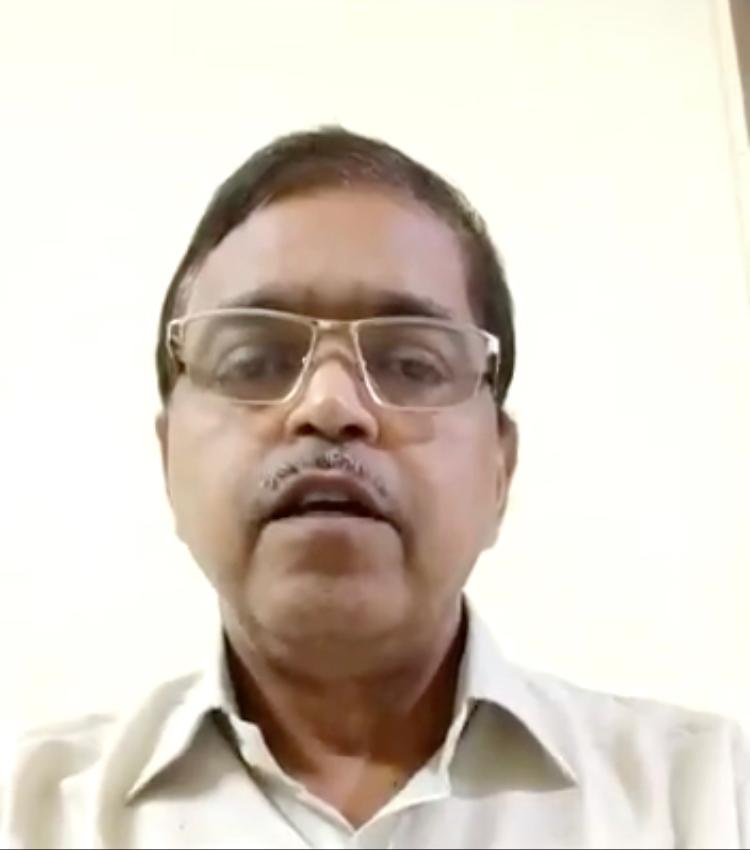 Panaji: Mopa Airport Development Authority (MADA) on Thursday admitted that the construction licence was granted to GMR without charging any fees.

Porvorim MLA Rohan Khaunte had charged Chief Minister Pramod Sawant of indulging in corruption by allowing MADA to give construction licence to GMR, without charging any fee.

The fee of Rs 49 crore was raised by MADA, which was sought to be revised by GMR. The MADA had given the permission, pending the decision on the letter of revision submitted by GMR.

Director Civil Aviation Suresh Shanbhogue, in a video released, has said that the decision regarding construction licence to be given to GMR was taken during the first and second meeting of MADA.

The GMR has given a representation in regards to the construction licence fee charge. “Considering importance of the project, construction lience was issued,” he said.

“The matter regarding fees will be placed before MADA shortly. GMR has given undertaking that it will abide by whatever decision taken by MADA,” he added.

THIS IS WHAT ROHAN KHAUNTE HAD EXPOSED ON WEDNESDAY

Panaji: Exposing a major scam, Porvorim MLA Rohan Khaunte on Wednesday pointed out that the construction licence to the GMR company was given to construct Mopa Airport, without charging the fee, which hints at a major corruption.

The MLA said that the instance of allowing GMR to have a construction licence, without charging any fee, smells of corruption. He alleged hand of Chief Minister Pramod Sawant in the entire affair, asking him to come clear on it.

He pointed out that after getting technical clearance from Town and Country Planning board in the year 2018, the GMR, the MADA raised a  tax of Rs 49,36,76,500 has to be paid towards building licence fees.

“CM is involved in the entire scam as he has concentrated entire power to him through MADA, while the body does not have even single elected representative except him,” he said.

“How was the construction licence issued without charging for single paisa. Has CM being given veto power without even worried about agencies like CAG,” he questioned.

“Government needs to be come clear. Unless money was collected, construction licence could not have given, it is a very clear construction scam of airport is getting exposed,” he said.

CONCENTRATION OF POWER TO ONE MAN

Highlighting  “Mopa Airport and irregularities around it,” Khaunte said that

Director civil aviation is a member secretary of MDA and same person nominated on the board of GGAIL. This is a total conflict of interest.

After forming MADA, the government took away powers of  five panchayats,  not only airport but areas around it.

He said that though MADA was formed in the year 2018, till date there are no rules formed.

“Overall revenue of the area will go to the MADA and local panchayats would be at the loss. It is violation of 73rd amendment of panchayat. Even powers of PDA, Municipality and Panchayat given to MADA in respect of mopa international airport area,” he pointed out.

“It is said in the act that as and when MADA wants they can acquire more areas,” he said, pointing out that the unabated powers are given to the body.

He questioned whether purposely no rules were framed for MADA Act.

“Till rules are not in force the act cannot be put in use. But using the act, lot of decisions are taken in board meeting. What will happen, if someone asks for the judicial review,” he questioned.

Panaji: Chief Minister Dr Pramod Sawant has said that the state government is not supplying Oxygen to Sindhudurg as being projected by some of...
Read more
News