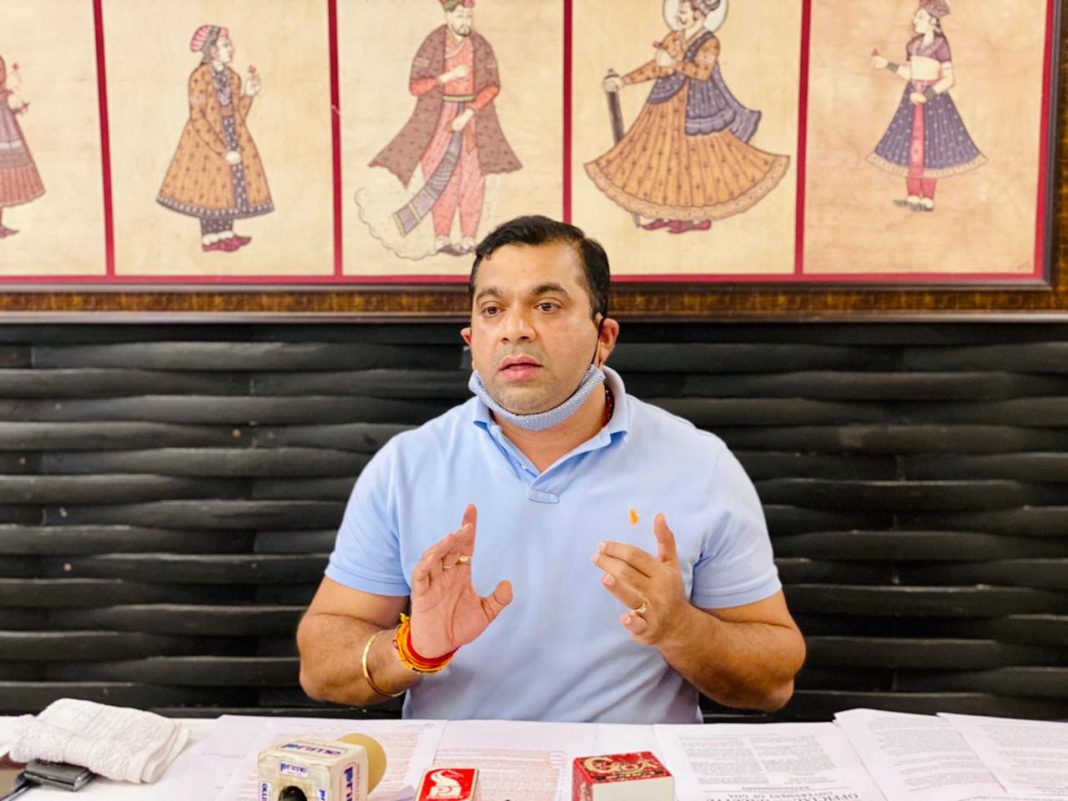 Panaji: IT policies drafted by me during my tenure could have salvaged the situation in this new normal, but vengeful behaviour of Pramod Sawant-led govt have stalled many of the policies at the cost of the inconvenience of people, Porvorim MLA Rohan Khaunte said launching a scathing attack on the government over poor telecom network connectivity.
Khaunte in a series of tweet on Tuesday stated that bringing in IT reforms is the need of the hour and the government has to take a call on it. He also blamed the chief minister for delaying the idea of digital India in the state.
“It’s high time for @GoaCm to wake up to the reality and bring some reforms in IT because it’s the future. If not now then dream of #DigitalIndia will be lost somewhere just b’coz of selfishness and inefficiency of our #CM who is just smelling money everywhere,” he tweeted.
Khaunte in another tweet stated, “Goa government’s announcement of installing new towers faded out just like their other promises. Disconnected population is a new normal in Goa now.”
Highlighting the plight of Goans, Khaunte stated that the working class and students are left disarrayed because of poor connectivity as everyone has been working remotely in view of the coronavirus outbreak.
“#DigitalWorkplaceDay: Have you ever wondered how ‘new normal’ of remote working must be going for #Goans? Low internet bandwidth, poor connectivity and slow speed have left the working class and students in shambles!” Khaunte tweeted.