It’s Cong versus BJP on the sacking of Dattaprasad Naik 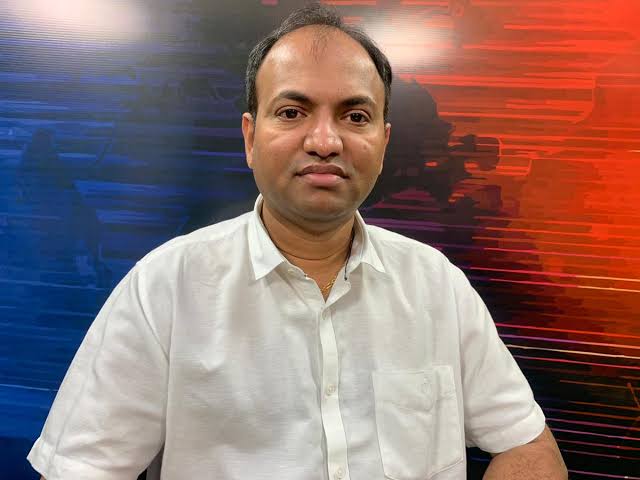 Panaji: Within hours of BJP Goa sacking its spokesman Dattaprasad Naik from the post, the event has snowballed into a political game.

The Congress leader tweeted “The removal of @BJP4Goa Spokesperson @dattaprasadmn is not about discipline but a sinister attack to sideline and marginalize #BahujanSamaj Leaders in #Goa. A casteist party that attacks its own to save others will be punished in Elections. They have only used BahujanSamaj for votes.”

Quick was the response from Mandrekar. He has issued a lengthy press statement.

He said “A very disappointing statement has been made by the double resigned President of Goa Congress today on twitter. An internal party decision of realignment of assignments by Bharatiya Janata Party, Goa Pradesh has been deliberately given a casteist turn by the brain-krupt leadership of Goa Congress. The President of GPCC has to first answer as to why the General Secretary of Youth Wing of Goa Congress hailing from Dhangar Samaj was suspended on the pretext of non-performance. People of this country are aware of the functioning of Congress Party, how hardworking workers are always sidelined. I would therefore request the GPCC President to dig deep and instropect into the functioning of their party which is being run like a Private Limited Company working for the benefit of few individuals.”