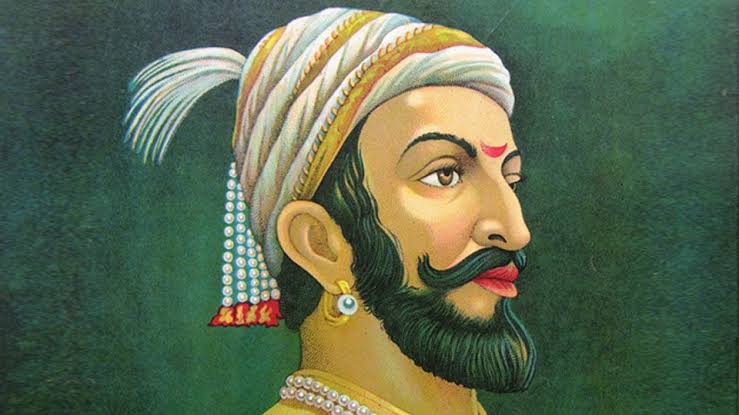 Panaji: The Goa Tourism Department has been embroiled in a controversy after its official twitter handle referred Maratha King Chhatrapati Shivaji Maharaj as an “invader.”

The department immediately withdrew the tweet and issued corrigendum but State Tourism Minister Manohar Ajgaonkar has said that he will initiate inquiry into the incident.

The controversy broke after State Tourism Department’s official twitter handle @TourismGoa describing about the Aguada Jail, which is a part of historic fort, referred Dutch and Marathas as invaders. The fort is located across Mandovi River near Panaji in North Goa.

“The Aguada Jail is part of the beautiful Fort Aguada which was built in the year 1612. This fort which once defended Portuguese stronghold against the Dutch and Maratha invaders is divided into two parts.”

Soon after tweeting, the department withdrew its post issuing corrigendum “In our post about Aguada fort, the word “invader” was meant to be used for the Dutch. It was intended to be read “stronghold against Dutch invaders and Maratha rulers” instead of the erroneous reference. We regret the error and apologise.”

State Tourism Minister Ajgaonkar said that such an error is condemnable and he would initiate inquiry into the incident.

“This kind of tweet should not have happened. I will immediately inquire into the incident,” Ajgaonkar said.

Panaji: Ponda MLA Ravi Naik has kept the political pundits guessing after he claimed that he might contest from Shiroda or even Madkai for...
Read more
News

Integrity of doctors should be preserved; stop violence against them

We are living a peaceful life and the credit goes to our soldiers, who perform their duty far away from everyone's eyes. We hardly...
Read more
Covid -19